The Rundown: Clips rally from 35 down to stun Wizards

Behind Luke Kennard’s late-game heroics, the Clippers erased a huge 35-point deficit to upset the Wizards. 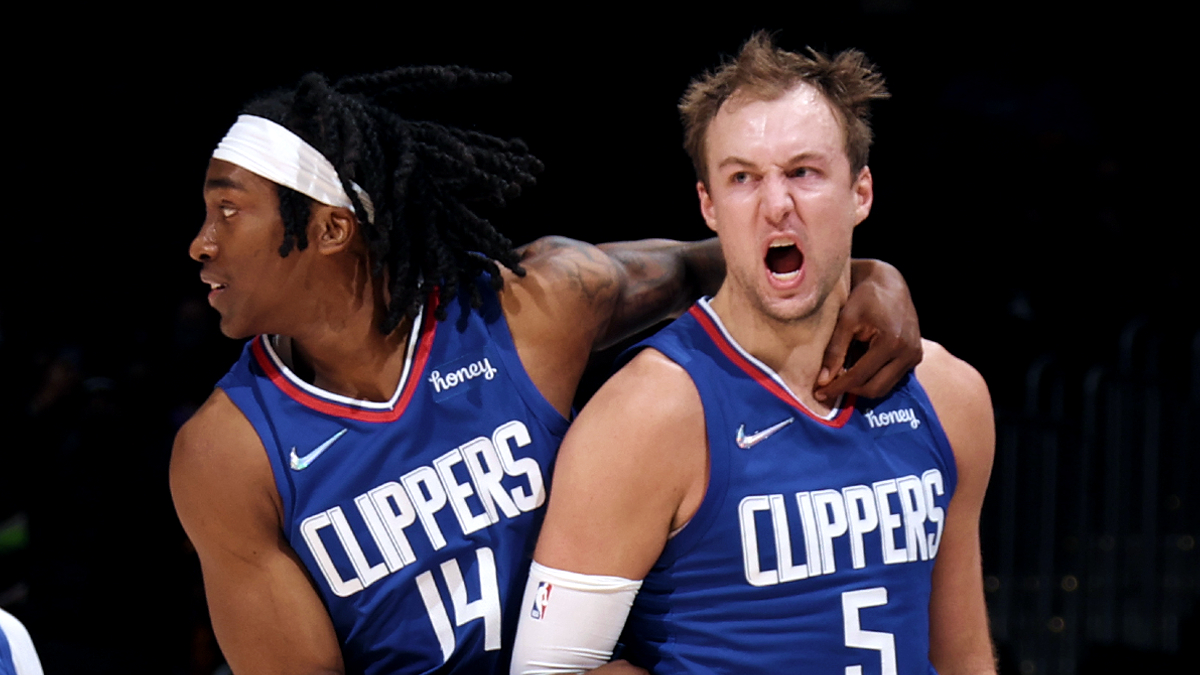 The LA Clippers completed a 35-point comeback to hand the Washington Wizards one of their worst losses in recent history, 116-115.

Amir Coffey made a career-high 29 points for the Clippers but it was Luke Kennard’s late-game heroics that stunned the Wizards. Kennard hit big-time buckets to finish with 25 points, eight rebounds, and six assists.

The Wizards were in full control of the first half, shooting 52 percent from the field and 43 percent from beyond the arc. Washington was comfortably ahead by 30 points entering the break.

But things went south from thereon.

The second half was a turning point for the Clippers, who forced the Wizards to commit 12 of their 18 total turnovers in the last two periods. The Wizards, though, were still up six with 11.2 on the clock. Kennard hit a long 3-pointer to make it a one-possession game before Washington was called for a five-second violation on the inbound play.

When the Clippers got the ball back, Kennard hit an off-balanced 3 while getting fouled by Bradley Beal with 1.9 seconds left. He made the free throw and LA escaped with the win, shocking the Wizards and their home crowd.

Cade Cunningham topped almost every single category in their close loss against the Denver Nuggets. The rookie led the Detroit Pistons with a new career-high 34 points, eight rebounds, eight assists, and four blocks. Cunningham was on fire as he shot 6-of-9 from beyond the arc.

Cade Cunningham (32 PTS) drains this CLUTCH three for the Pistons to set a new career-high!@nuggets: 104@DetroitPistons: 98

For the 18th straight game, James scored 25 points or more. Today, he steered the Los Angeles Lakers to a win against the Brooklyn Nets, stuffing the stat sheet with 33 points, seven rebounds, six assists, three steals, and two blocks. What’s even more impressive was he did all of this while committing zero turnovers in over 34 minutes on the floor.

“I’ve just been in a great zone lately. Like I said the other day, I don’t plan on leaving it,” said James. “I just love this game.”

James is on pace to overtake Kareem Abdul-Jabbar (38,387) as the NBA’s all-time scoring leader. With the way things are going, he may capture the top spot by next season. He needs less than 2,000 to pass Kareem.

Klay Thompson is slowly getting his groove back. In the Golden State Warriors’ win over the Dallas Mavericks, he finished with 15 points (including three straight 3s) and six assists.