The Rundown: Durant goes off in third as Nets tame Bulls

Kevin Durant exploded in the third period to lead the Nets to a huge 138-112 win over the Bulls. 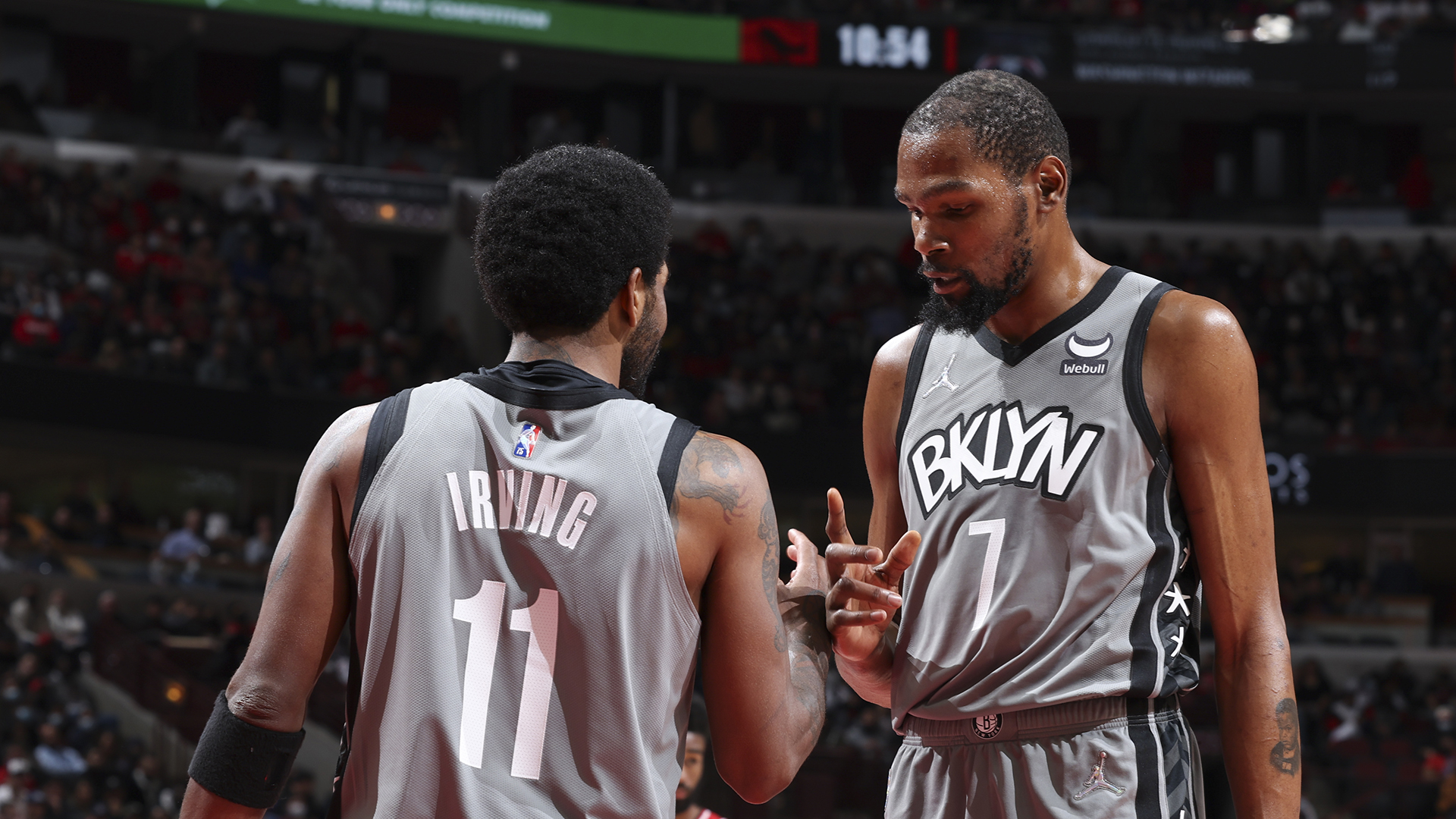 The Chicago Bulls started an important matchup in the worst way possible: with one of their starters going down with an injury 30 seconds after tip-off.

Derrick Jones Jr. hurt his knee and had to be helped off the court, joining Alex Caruso and Patrick Williams on Chicago’s MIA list. But the Bulls’ misfortune didn’t start there. They kept it close and fought toe-to-toe against the Brooklyn Nets, which had a complete Big 3 to deploy.

Zach LaVine caught lobs and DeMar DeRozan sank jumpers to keep the game competitive by halftime, the Nets leading only by two.

Then, the third quarter happened. Or, to be more accurate, Kevin Durant happened. Durant scored 10 points in the first half, then just turned the switch on and went off.

KD hit 3s and jumpers, and attacked and went to the line a couple of times. All of a sudden, he had 27 points and the game was out of reach for the Bulls. It was quick and painless.

The delayed pain came in the fourth quarter when the Nets continued to pour on the points. With Durant on the bench, Day’Ron Sharpe (20 points) and James Harden (25 points and 16 assists) twisted the knife, stretching Brooklyn’s lead to a high of 38.

It was a statement win against the East’s top team. The statement wasn’t at all new or mystifying, it’s something we all know: Kevin Durant, when hot, just cannot be stopped. Can’t wait for when these two teams meet again deep in the playoffs.

Gordon Hayward almost didn’t miss. In the first half, Hayward hit all nine of his shots for 22 points. He ended up with a total of 30 points, missing only three of his attempts in the second half.

Hayward’s pristine game overshadowed another big 30-point game from Joel Embiid, who joined Allen Iverson and Wilt Chamberlain as the only players in Philadelphia 76ers history to score 30 or more in eight games.

Meanwhile, Darius Garland is building his own piece of history in Cleveland with his first triple-double as a Cavalier (11 points, 10 rebounds, 15 assists). The assist total was also a career-high for Garland.

The Los Angeles Lakers lost (again) to the Sacramento Kings and all eyes were on a bad shooting night (again) from Russell Westbrook. Lakers head coach Frank Vogel tried to make sense of it all, post-game:

After Ja Morant’s huge game against the Golden State Warriors, a kid tried to give him a high-five. Only problem was, the kid was wearing a Steph Curry jersey.

Naturally, the Memphis Grizzlies had to respond in the best way possible:

Tomorrow at 5pm, kids 12 and under can exchange any old opposing player NBA jersey for a new Ja Morant or Jaren Jackson Jr. replica jersey + two tickets to the game.