The Rundown: Durant leads Nets to fourth win in a row

Kevin Durant continues to carry the scoring load as the Nets notched their fourth straight victory at the Sixers’ expense. 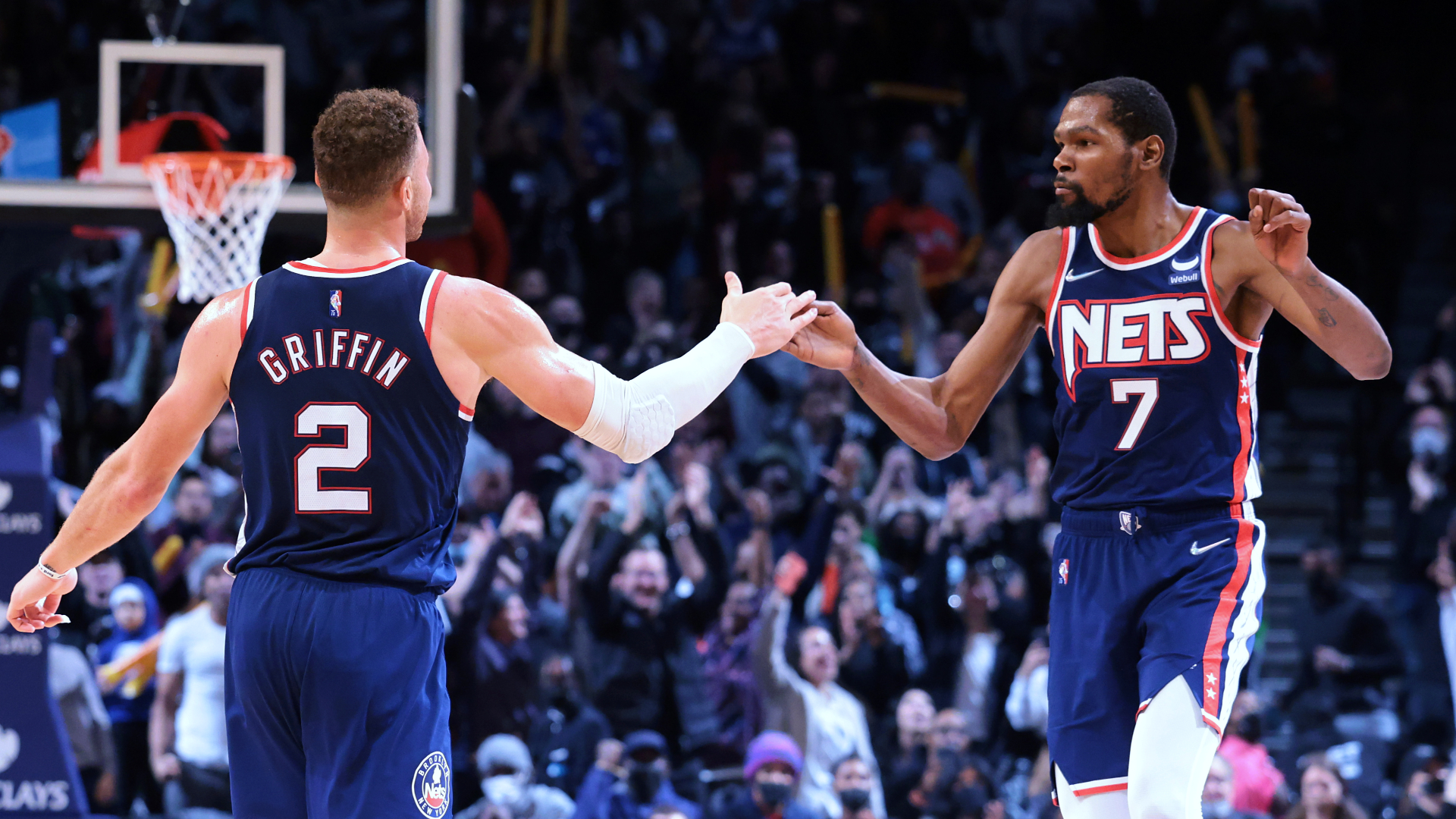 The more we get deeper into the season, the more Kevin Durant is getting separation from the pack.

With his team leaning on him heavily for production, KD produced. The Nets have won four straight games, three of which without James Harden.

In those four games, Durant’s numbers looked like this:

He and Steph Curry are having so much fun this season.

While Durant is on track to become the greatest player of the season, on the other end of the superstar spectrum is Blake Griffin, who’s just out there fighting for minutes.

Griffin fell out of the Nets’ rotation in the latter part of November until the first week of December, reportedly due to his inability to knock down open shots.

In the competitive game against the Philadelphia 76ers, Griffin knocked down the clutch 3 to put away the Sixers.

This time Blake Griffin drains the 3 to extend the @BrooklynNets lead on @NBATV! pic.twitter.com/XNisgBB07N

Griffin scored in double-digits in his last two games and played north of 30 minutes.

With Harden and several other Nets sidelined, Durant and Griffin have been making the most out of their time on the court. Dangerous hours for the league.

Caris LeVert and Saddiq Bey had a bit of a shootout in Indiana. LeVert hung 31 points while Bey came up short with 28.

Bey had the hot hand right from tip-off, but the 3 betrayed him in the second half. LeVert, on the other hand, didn’t cool off one bit. He missed only six of his 18 attempts.

A night after Steph Curry made history, his brother Seth put on a performance that would only make Dell and Sonya Curry prouder. It was in a losing effort, but the younger Curry dropped 29 points for the Philadelphia 76ers. He didn’t need a bunch of 3s to get there, hitting only three.

Immanuel Quickley caught fire for the New York Knicks at the right time. He drained a career-high seven 3s off the bench to help the Knicks snap a four-game losing streak.

That’s what a frustrated Doc Rivers said after the loss to the Brooklyn Nets, referencing the number of fouls called on the Nets in the fourth quarter.

Isaiah Thomas has been balling wherever he is, from the FIBA World Cup qualifiers to the G League.

Next stop: back to the NBA.