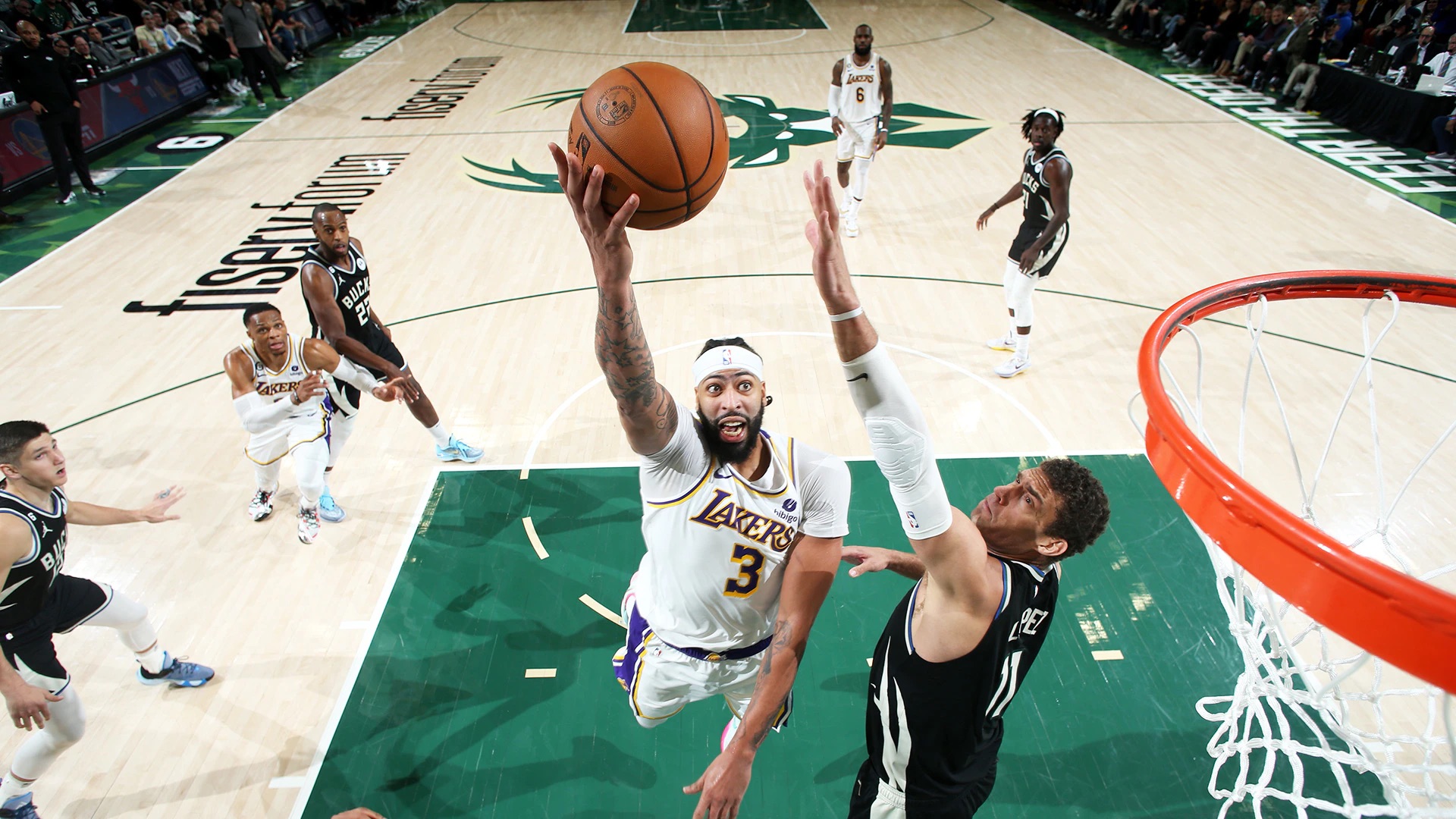 We were blessed with two game of the year candidates today. They were the best kind of games; the kind where all the stars show up and make huge plays.

In Boston, the Miami Heat swept in and got a bit of revenge against the Celtics for their defeat in the Eastern Conference Finals last season. Like that series, it was Jimmy Butler who made the biggest plays for the Heat.

Butler put on a midrange clinic and scored eight points in the fourth quarter and overtime, nailing the big buckets down the stretch that sealed the win for Miami. He finished with 25 points on 12-for-21 shooting with 15 rebounds and three assists. Butler thought he put the game away with his short banker that put the Heat up by three with five seconds to go in regulation. But Jaylen Brown had other ideas.

CELTICS-HEAT IS HEADED TO OVERTIME ON THE NBA APP

Brown was the Celtics’ answer for Butler today as he went for 37 points, which included a season-high five 3-pointers, and 14 rebounds. The Celtics’ MVP candidate, Jayson Tatum, had his moments but couldn’t get into a rhythm. He played good defense and helped crash the boards, finishing with 14 points and 12 rebounds.

Neither of the East’s top teams really had momentum for much of this game. It was the type of back-and-forth outing one hopes to wake up to on Saturday mornings.

The best game of the day featured a duel between two behemoths. Giannis Antetokounmpo dropped 40 points on 70 percent shooting but it was Anthony Davis’ monster night that allowed the Lakers to get a huge win on the road.

AD finished with 44 points on 18-for-27 shooting with 10 rebounds and three blocks. Davis struggled at the start of the season but has stepped up in a major way, especially when LeBron James was recently out due to injury. He’s putting up 26.3 points on solid efficiency with 12.7 boards, 1.5 steals, and 2.3 blocks.

Don’t look now but the Lakers have won seven of their last 10 games and have a 9-12 record.

Zion Williamson also had another monster showing, pulling the New Orleans Pelicans to an easy win over the San Antonio Spurs. He took advantage of the Spurs’ thin frontline and hung 30 points, 15 rebounds, and eight assists on them.

With this pass, LeBron James has tied Magic Johnson for 6th all-time in career assists.

LeBron James climbed another all-time list, passing Magic Johnson for sixth on the all-time career assists list. For those keeping track, LeBron is also top scorer (first in playoff scoring, second in regular season scoring) and 10th in steals all time. He’s also played the most minutes out of everyone, regular season and playoffs combined. Don’t take LeBron for granted.