The Utah Jazz banked on their defense to end the Golden State Warriors’ nine-game winning streak. 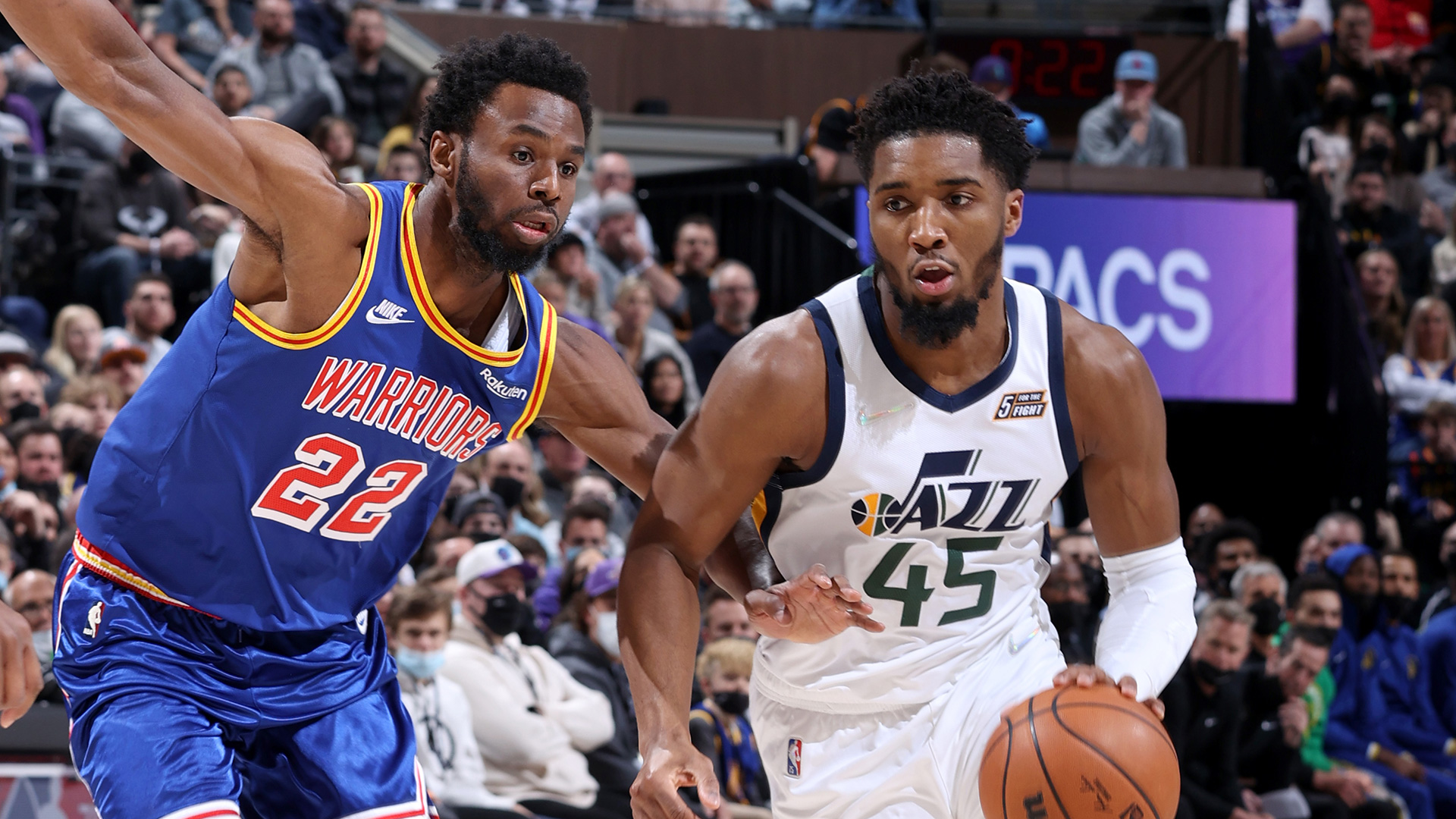 Donovan Mitchell was two assists shy of a triple-double with 14 points, 10 rebounds, and eight assists. He struggled with his shots, making just 5-of-14 from the field. Bojan Bogdanovic filled in the gaps, ending with a game-high 23 points. Hassan Whiteside was excellent defensively with seven blocks on top of a 9-point, 17-rebound performance.

Utah exhibited elite defense, clamping down on Curry and limiting him to just 16 points on five made field-goal attempts.

The Warriors and Jazz were toe-to-toe all game with Utah holding the upper hand for the most part. However, things started to shift in the Jazz’s favor in the third quarter with a 13-5 run. Utah held a 14-point lead to begin the fourth and the Warriors never really fought back. With the win, the Jazz extended their winning streak to four games.

Darius Garland barely missed as he went 80 percent from the field and 3-of-3 from beyond the arc. The first-time All-Star led the Cleveland Cavaliers to a victory after contributing 27 points, five rebounds, and six assists.

Garland will participate in the All-Star Game for the first time in his career. He is averaging 19.9 points, 3.3 rebounds, and 8.1 assists this season.

According to reports, Joe Ingles is part of a three-team deal that will take him to the Portland Trail Blazers. The Utah Jazz will receive third-year guard  Nickeil Alexander-Walker from Portland and Juancho Hernangomez from the San Antonio Spurs.

While it did not come as a surprise given his injury, the news still affected Jazz fans and even Ingles himself.

Today hurts… I knew it was a possibility but didn’t want to believe it, we have been lucky to call this place home for 8 years!

I got a lot more to say, but I’m going to have a beer & relax with some good friends..

Go get a win fellas! I’ll always be watching ??

He may be the winner of the 2021 Dunk Contest, but that doesn’t mean he can’t shoot from long range. Anfernee Simons drills the clutch 3 to extend the lead.

Anfernee Simons knocks down the CLUTCH 3 for the @Trailblazers on NBA League Pass!

Simons and the Blazers eventually got the win over the struggling Los Angeles Lakers.