The Sacramento Kings continued their hot streak by extending their winning streak to seven games. 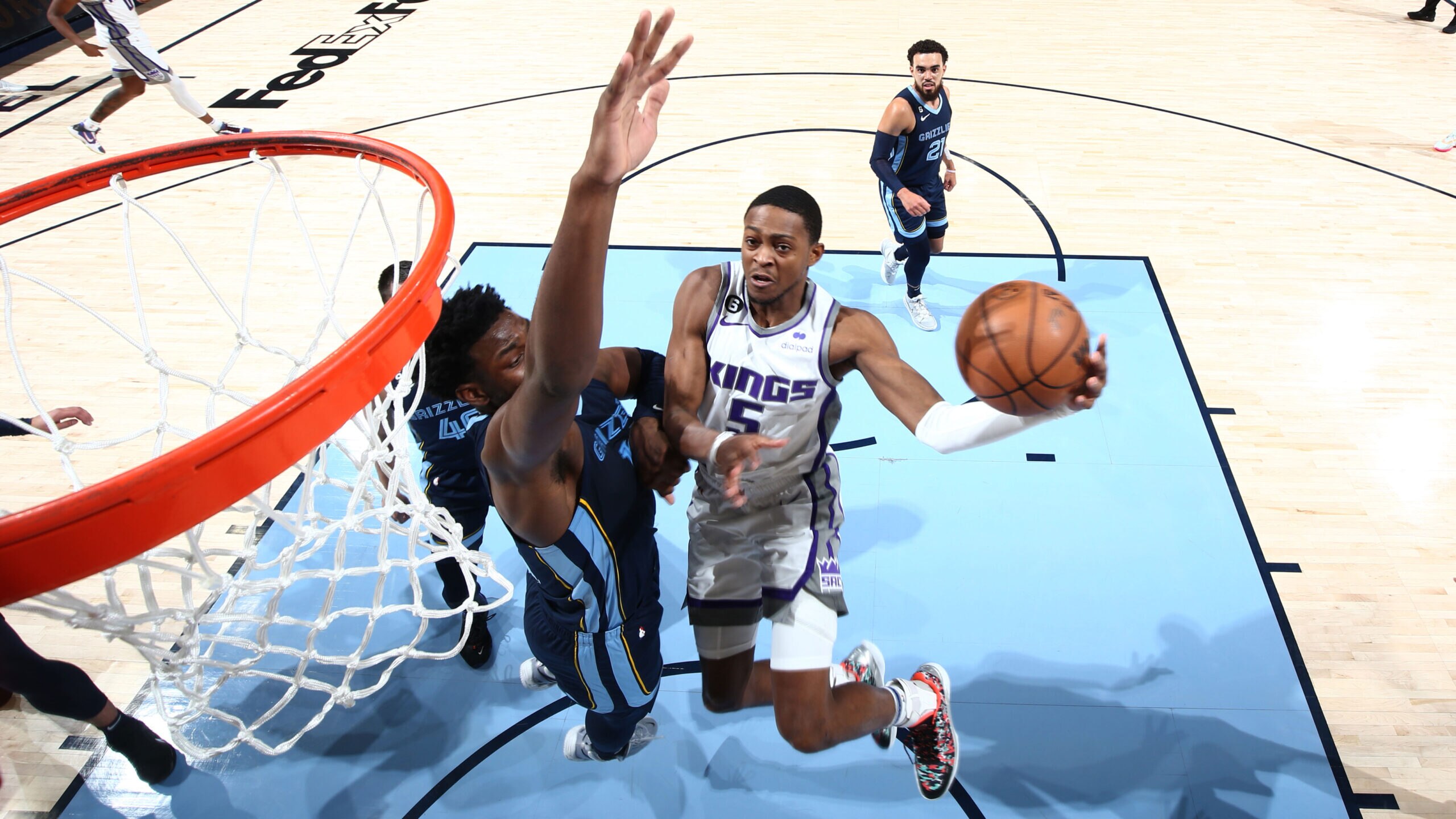 It’s official. The Sacramento Kings are the hottest team in the league, winning seven straight games. For their latest win though, they had to weather a furious rally by the Memphis Grizzlies in the final minutes of the game.

With six minutes left, it seemed like the Kings wrapped up another win when Harrison Barnes hit a 3-pointer to put them up by 14. Then Ja Morant happened.

The Grizzlies’ superstar was returning from an ankle injury. Rather than take it easy, he went pedal-to-the-metal. He scored 14 of his team’s last 16 points in an attempt to end the Kings’ win streak all by himself. His scoring barrage started with a 36-foot 3-pointer, included two dunks, and whatever this shot was:

Kings-Grizzlies is down to the WIRE right now on the NBA App!

In the end though, Sacramento did all the early work to hold on to the win. De’Aaron Fox, the West Player of the Week, went to work. He continued his hot streak with 32 points, eight rebounds, and six assists. Domantas Sabonis filled the stat sheet with nine points, 13 rebounds, and eight assists. Barnes had 26 while Malik Monk added 14 off the bench.

The Kings are shooting up the standings just like the laser on top of their home arena. After this win, they’re now third in the West with a 10-6 record.

Even though the Los Angeles Lakers lost, we need to give Anthony Davis props for the work he put in today. He finished with 37 points, 21 rebounds, five steals, and five blocks. He’s the only player in NBA history (since blocks and steals were recorded in 1973) to have a 30-20-5-5 game.

Blocks and steals were first officially recorded in 1973.

That’s what Morant told Monk when Monk trooped to the line with 3.9 seconds left in the game and the Kings up by one.

He even repeated it for good measure.

Monk shrugged off Morant’s trash talk and sank both freebies to give his team a 3-point lead.

The ironic thing is that a few moments later, Morant had three shots at the line to tie the game. He missed two of three.

Ja went to the line later with a chance to tie it and missed 2/3. Kings win. 😬 pic.twitter.com/HcpxLZVl6J

Ben Simmons returned to Philadelphia today for the first time since he was traded by the Sixers in February. This wasn’t the dramatic game everyone expected it to be.

Simmons got booed by the fans (as expected).

He ended up playing well, even if his team lost (surprising because Joel Embiid and James Harden were out).

Ben Simmons to the crowd after this putback 🤫 pic.twitter.com/wlOmOoCQqC

Simmons did have one final assist for the Philly fans. He bricked two freebies midway through the game (as expected). Because of that, fans in the game won free chicken nuggets, which they cheered wildly for (as expected).

Philly fans lost it for some free Chick-fil-A after Simmons missed both FT's 😂 pic.twitter.com/krQIoBXkj9

The Nuggets got a win over the Mavericks minus Nikola Jokic and Klay Thompson went for 41 in the Warriors’ first road win.