The Rundown: Lakers rally back to defeat Pistons after LeBron ejection

After an altercation that resulted in LeBron James and Isaiah Stewart getting ejected, the Lakers orchestrated a comeback win against the Pistons. 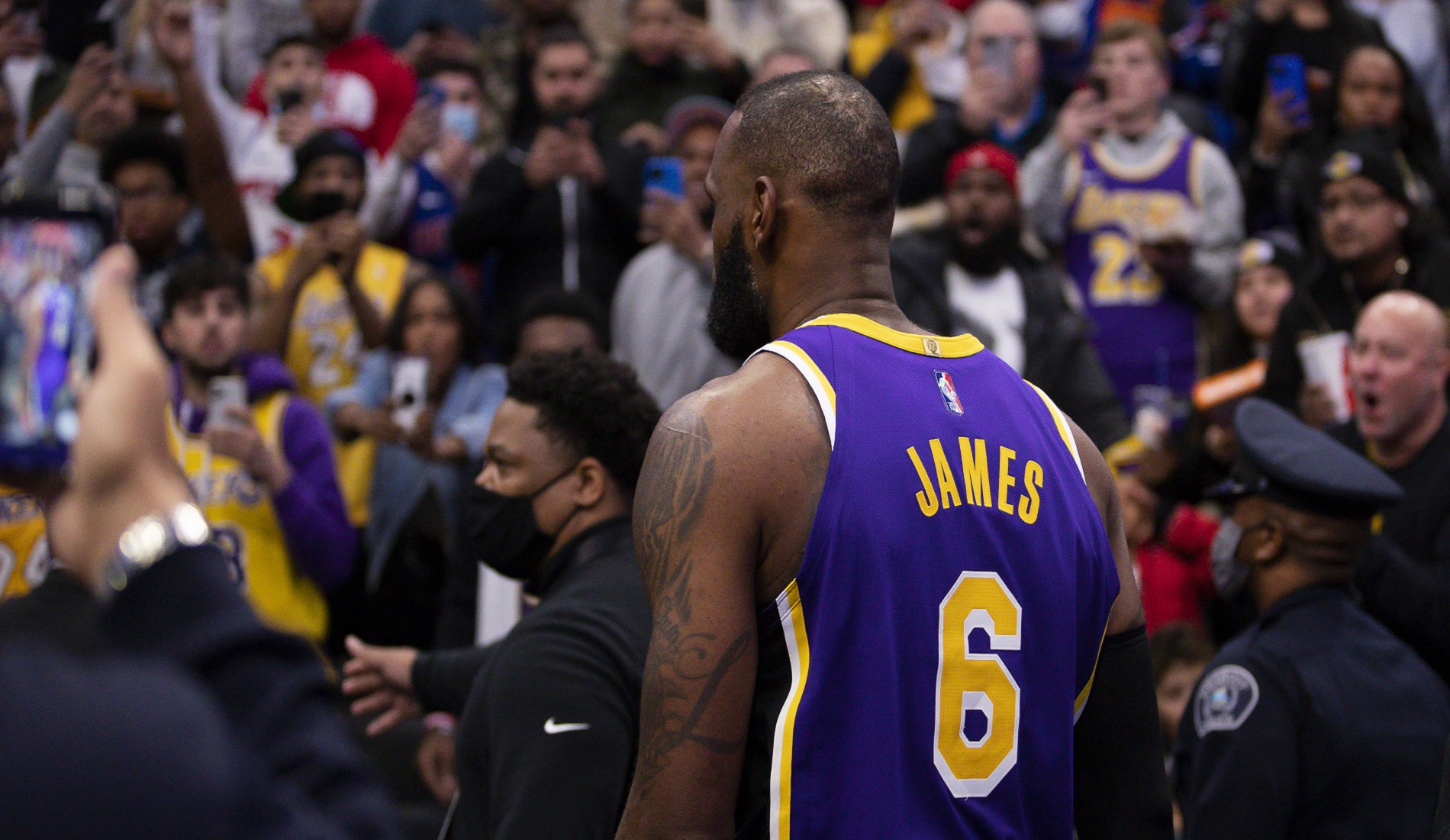 A lot of things could have come out from the Los Angeles Lakers and Detroit Pistons matchup. It could have featured a Lakers blowout, a LeBron James-Jerami Grant duel, a Russell Westbrook triple-double, or another scoring outburst from Frank Jackson. Any of these happening would’ve been expected.

Instead, what we got was one plot twist after another where blood was involved.

Early in the third quarter, Isaiah Stewart caught a wayward fist from LeBron James in a rebounding battle after a free throw. Blood streamed down Stewart’s face and he had to be restrained by about 10 people as he charged towards James. Both James (flagrant-2 foul) and Stewart (two technical fouls) were ejected.

The Pistons were up 12 when the ugly incident happened. Without James and an increasingly hostile crowd in Detroit, it should’ve been another loss for the Lakers. Then, out of nowhere, the Lakers went on a quick 14-2 run to start the fourth quarter led by Westbrook.

L.A. took the lead with two minutes left and the Pistons failed to keep up. Grant’s  36 points were not enough to beat the Lakers.

A LeBron James ejection, a Cunningham historic trip-dub, and a comeback Lakers win from 17 points down. All these happened, plus a Lakers-Pistons rematch coming in a week. Set your alarms for that one.

On a night Steph Curry shot a totally off brand 1-of-5 from 3, two of his teammates stole his powers from deep.

Andrew Wiggins and Jordan Poole shot a combined 14-of-19 3s for a total of 65 points.

If Wiggins and Poole continue shooting like this and Klay Thompson returns to form, then the Splash Brothers should consider hiring.

The Phoenix Suns, aside from going on a wild 12-game winning streak, have also been winning a series of coach’s challenges.

Suns head coach Monty Williams was asked about his strategy on challenging calls:

"It's the same formula I use for everything: just pray.”

Chicago had a more pleasant, warmer vibe than in Detroit with the return of hometown hero Derrick Rose. The former MVP now wears a different orange-and-blue colors, but the Chicago love stays the same:

Great ovation for @drose back in Chicago🌹 pic.twitter.com/3UUzsq7k6m