LeBron James put on another show as the Lakers grabbed their second straight win. Jaylen Brown delivered a 50-point, 11-rebound performance against the Magic. 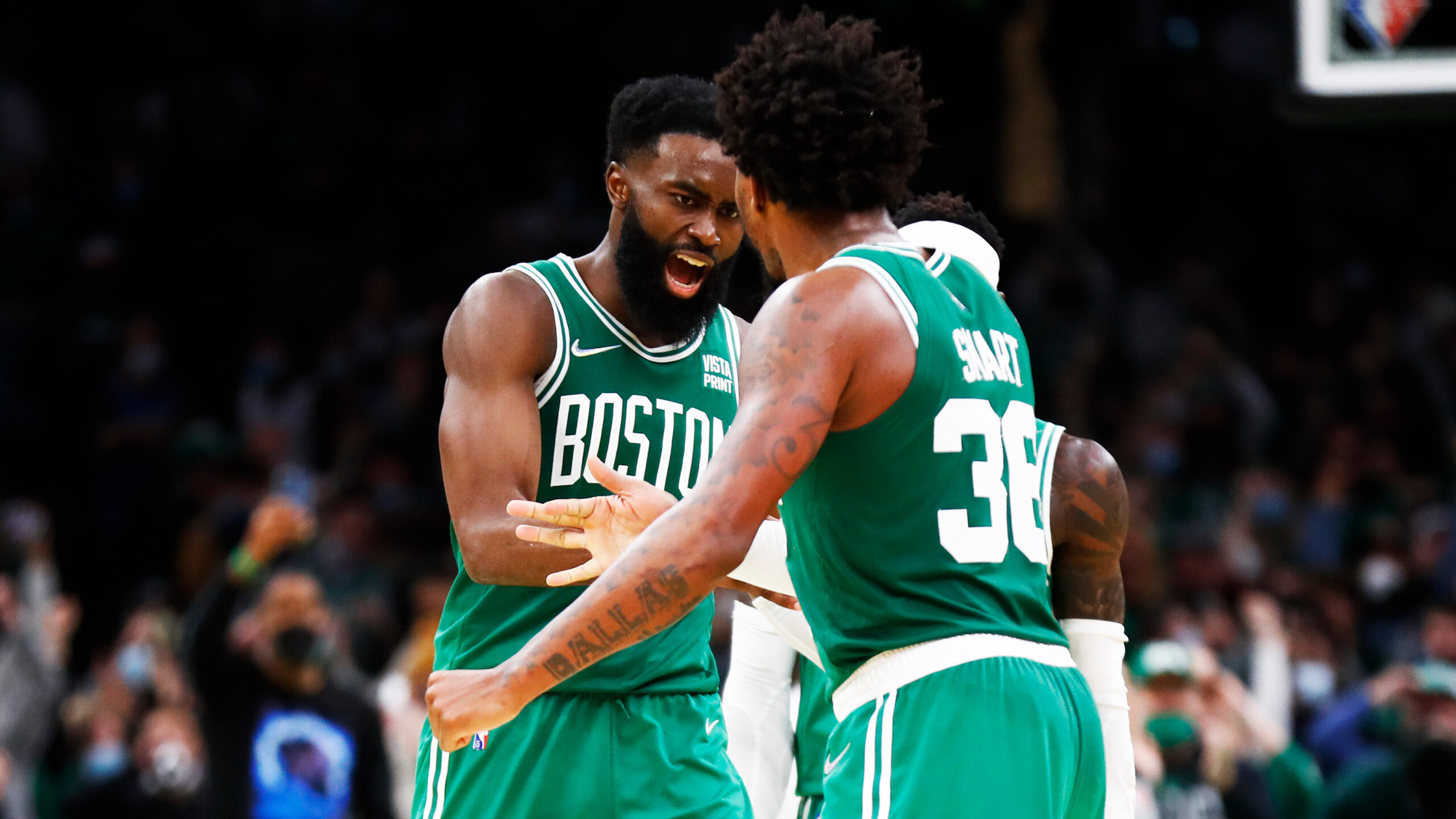 We’re witnessing greatness again, and again, and again. That seems to be the perpetual narrative when it comes to LeBron James—it feels like he’s normalized being great.

It shouldn’t have been close, but Los Angeles grinded out a win that saw three Lakers scoring 20 points or more.

Russell Westbrook and Malik Monk provided the scoring help for James, who was everything—yet again—for the Lakers.

The King dropped a 26-7-5 line while adding three steals and a block. He was 9-of-12 from the line, passing Oscar Robertson for the fourth-most free throws made in league history.

The Wolves took a valiant stand without their two superstars, but efforts from Anthony Edwards (18 points), Naz Reid (23 points), and Jaylen Nowell (17 points) weren’t enough to derail James on whatever greatness track he’s on right now.

Consider ourselves lucky we’re here to witness it.

Just in case you haven’t noticed, Fred VanVleet is an All-Star. He dropped another 30-point game, this time against the New York Knicks.

VanVleet led all scorers with 35 points on seven 3s and added five assists. Look at his numbers in the last three games prior to this gem:

Meanwhile, Jaylen Brown is taking on the task of carrying the Boston Celtics full-on without Jayson Tatum. Brown scored 50 points in an overtime win against the Orlando Magic.

He added a team-high 11 rebounds, making him only the fourth player in Celtics franchise history to have a 50-point, 11-rebound game. He’s in elite company with Larry Bird, Kevin McHale, and Tatum.

It’s going to be a sweet homecoming for Lance Stephenson, who signed a 10-day contract with the Indiana Pacers. Stephenson summed it up perfectly:

“It’s probably going to be like Michael Jordan coming back to the NBA or something.”

Someone just overtook LaMelo Ball as the youngest player in league history to record a triple-double. Josh Giddey, only 19 years and 84 days old, dropped a 17-point, 13-rebound, 14-assist (career-high) game in a loss versus the Dallas Mavericks.