The Rundown: LeBron drops triple-double to lead Lakers past Magic

LeBron James scored 14 of his 30 points in the Lakers’ massive third quarter, where they orchestrated a 23-0 run. 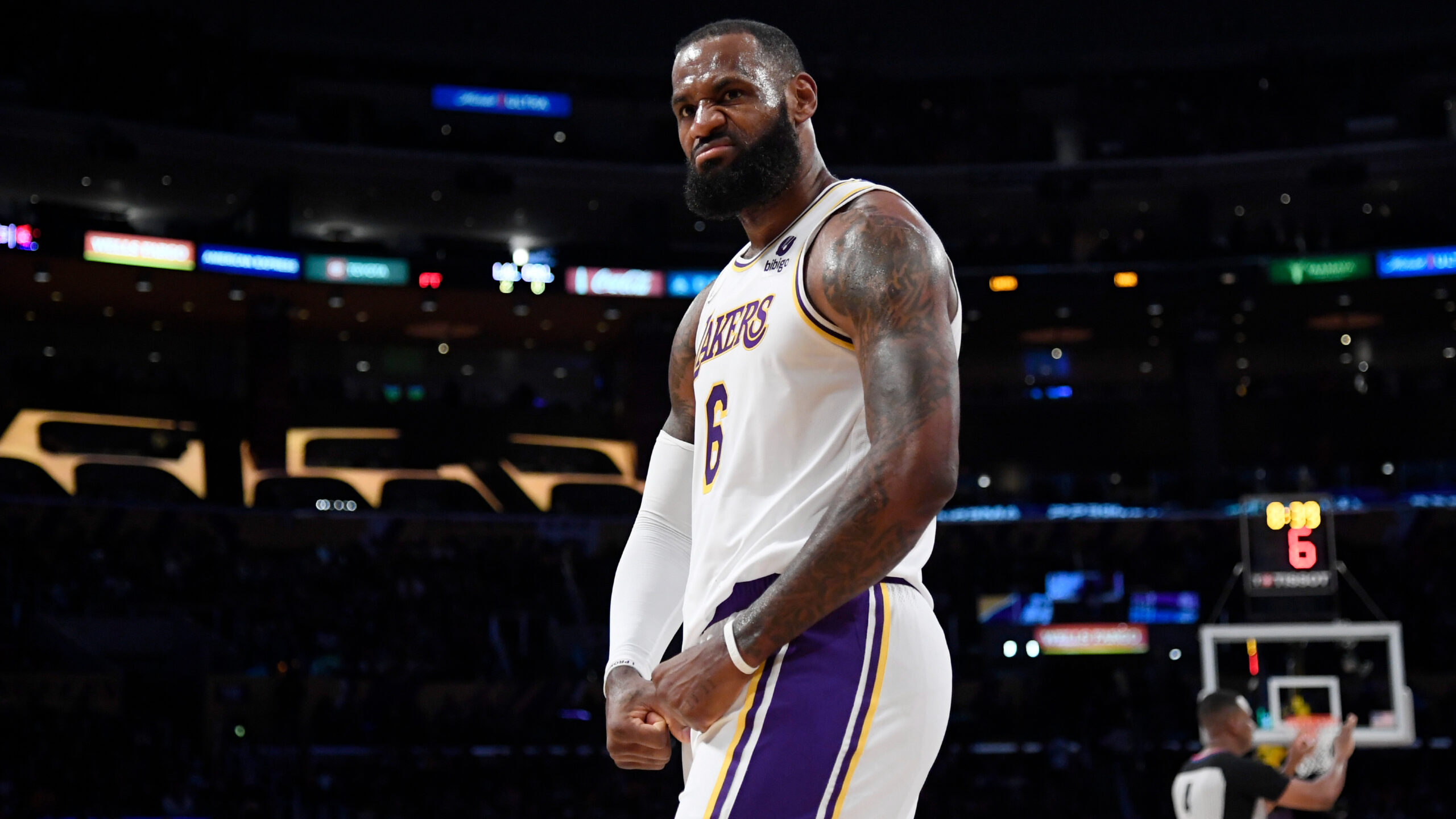 LeBron James was all over the Orlando Magic. He put up a second straight 30-point game, this time of the triple-double variety with 11 rebounds and 10 assists.

James was active on defense, bringing in more victims to his chasedown block party. He had a total of three swats in the game.

The Magic led at halftime before the Lakers went on an insane 23-0 run. The Magic drought went on for what seemed like forever, and by the time they scored on free throws, the Lakers had pulled away.

Anthony Davis missed his second straight game due to a knee injury, but Russell Westbrook and Talen Horton-Tucker effectively picked up the scoring slack with 19 points apiece.

The Lakers could find themselves in a groove as they’re neck-and-neck with the Los Angeles Clippers for that fifth spot in the Western Conference.

The Portland Trail Blazers, on the other hand, still can’t find the rhythm. Despite getting Damian Lillard back after missing him for five games, the Blazers dropped yet another game to the Minnesota Timberwolves.

The Blazers obviously missed CJ McCollum and Dennis Smith Jr. Sixth man off the bench Anfernee Simons chipped in 26 points after sitting out three games due to a sprained ankle.

The Wolves’ Karl-Anthony Town and Anthony Edwards took turns dismantling the Blazers’ defense to snap their five-game losing streak. They’re hanging on to the ninth spot in the West with a 12-15 win-loss record.

The Kevin Durant-Steph Curry duel continues. Durant exploded for 51 points, the most points scored by any player this season. Curry previously held the season scoring record of 50 points.

Durant dropped 51 on 31 attempts, hitting 16 of them. He added seven rebounds and nine assists. The scoring outburst was much-needed by the Brooklyn Nets, who missed the services of James Harden and—yes, still—Kyrie Irving.

When you’re a super scorer like Kevin Durant, you always know:

The New York Knicks got a harsh beating at the hands of the Milwaukee Bucks, but there was a big positive. Their rookie Quentin Grimes got a huge confidence boost, something he can build on for the rest of the season.

Grimes scored a career-high 27 points on seven 3s. It was the most points scored by a Knicks rookie.

The rook is cooking 🔥@qdotgrimes with 3?? threes in a row. pic.twitter.com/iwewUWsexn

On his Twitter profile is a photo of the late Kobe Bryant on draft night. Seems fitting.