Caris LeVert, who dropped 22 points against the Pacers, is just one of the many players who are starting to contribute to their new teams post-trade deadline. 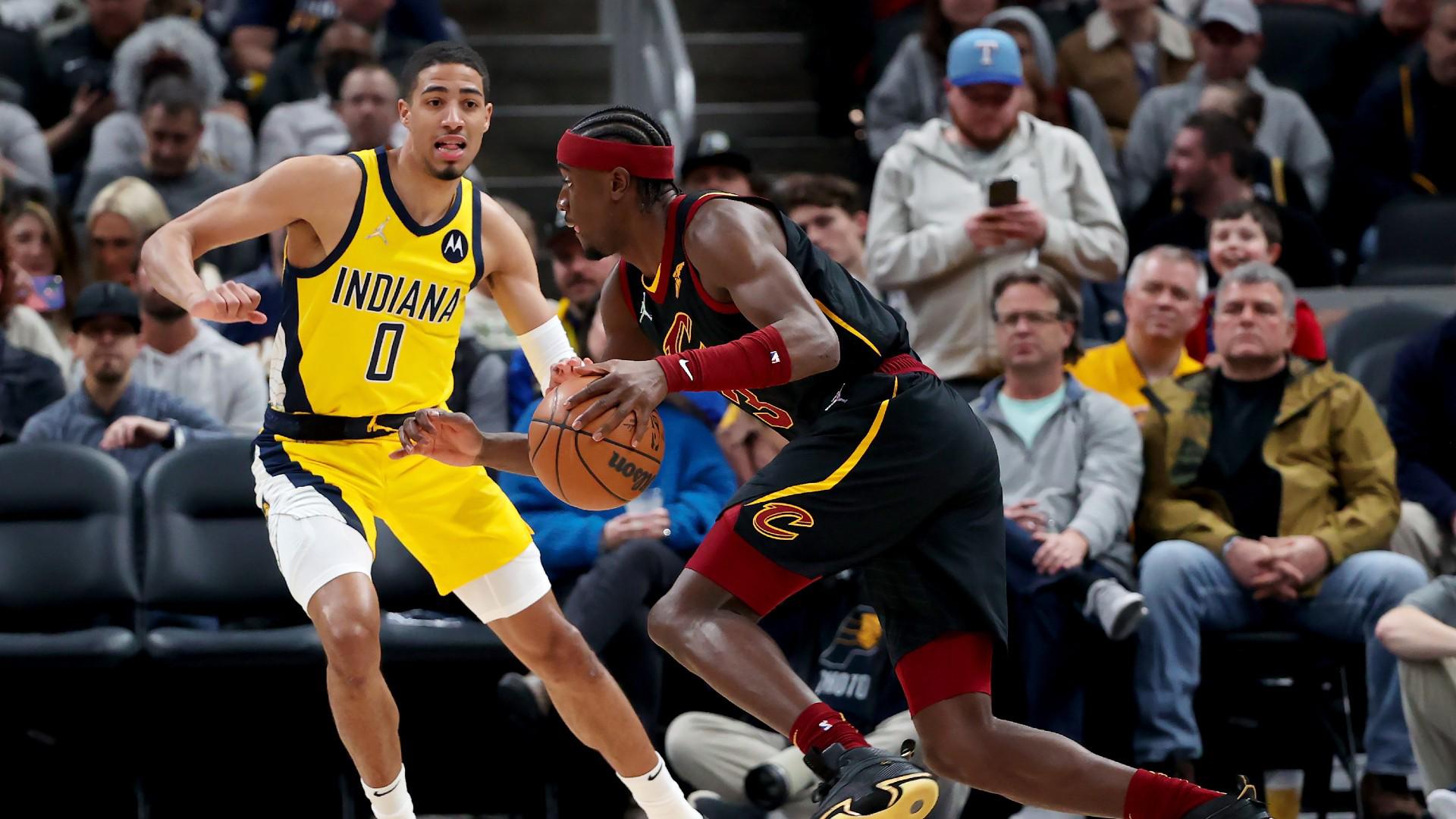 The hangover from the trade deadline isn’t about to wear off anytime soon. Several names made their respective debuts and immediately chipped in.

Montrezl Harrell renewed his sixth man role, this time with the Charlotte Hornets. Harrell contributed 15 points and six rebounds to help get the Hornets a W.

Newly-minted Cleveland Cavalier Caris LeVert also had a huge game versus his former team. He and Jarrett Allen each scored 22 points for yet another amazing come-from-behind win against the Indiana Pacers.

The Pacers flexed their new pick-ups, Buddy Hield and Tyrese Haliburton, but the Cavs—as the whole league found out—are too much of a problem.

The Boston Celtics also had a huge win against the Denver Nuggets. The win was sparked by their new guy Derrick White, who scored 15 off the bench.

Philadelphia 76ers had a game but James Harden didn’t suit up yet for his new team. We should be on the lookout for that first Joel Embiid-James Harden pick-and-roll.

To mark the first game without his backcourt partner Derrick White, replacement All-Star Dejounte Murray dropped yet another triple-double with 32 points, 10 rebounds, and 15 assists.

Murray now has the most triple-doubles in San Antonio Spurs history with 15.

After the Ben Simmons-James Harden trade was shot into the ether, Joel Embiid tweeted something. He truly is a Twitter gift that just keeps on giving.

Embiid’s explanation for this tweet: “I saw the picture on the internet and thought he was well dressed” https://t.co/JXzEi9n84q

DeMar DeRozan had the best clapback against Patrick Beverley: