The Rundown: Mavericks explode in the fourth to rally past Warriors

Luka Doncic and Spencer Dinwiddie orchestrated an epic 26-1 run that allowed the Mavericks to come back from a double-digit fourth-quarter deficit. 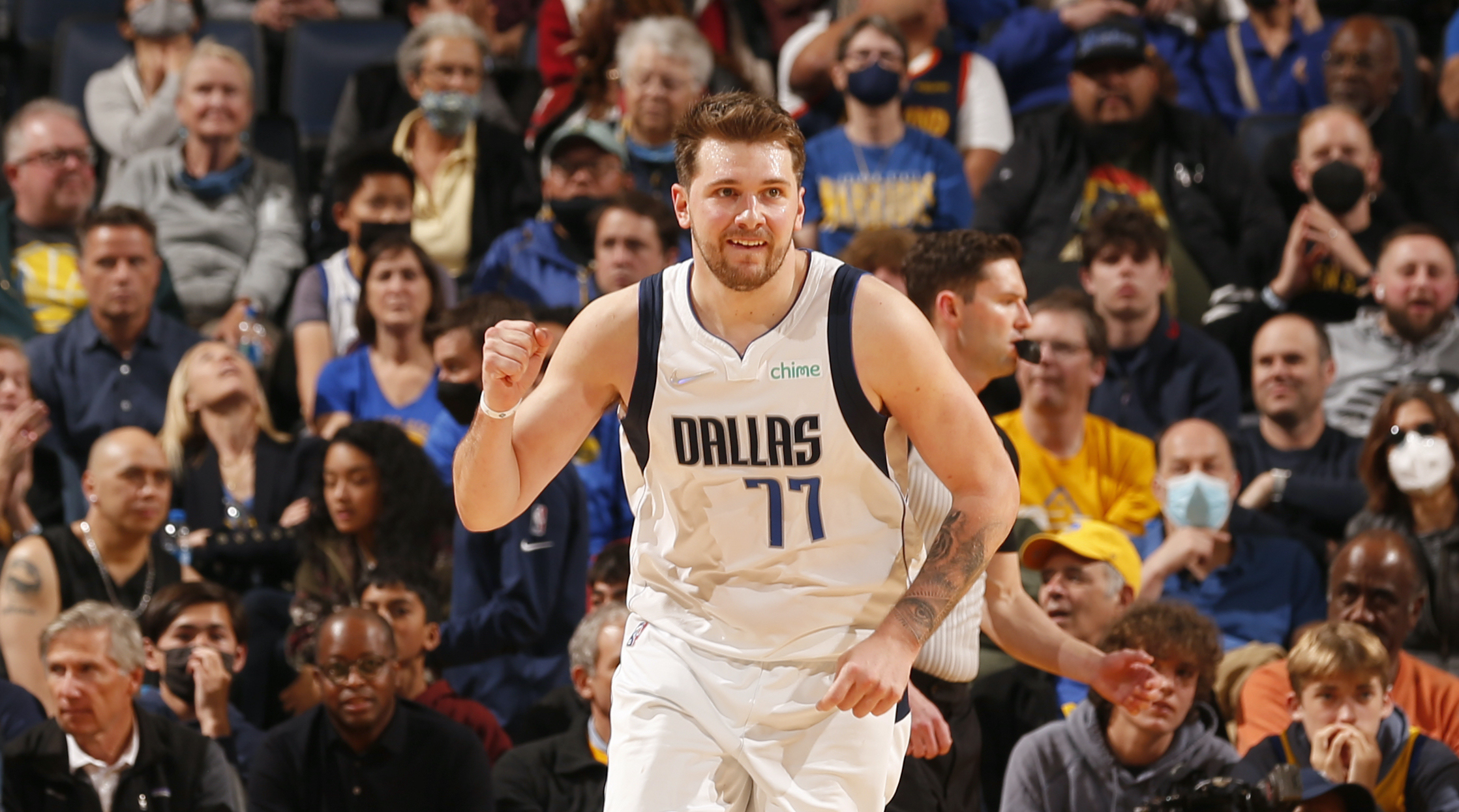 If you tuned in on the Golden State Warriors-Dallas Mavericks game late and saw that the Warriors were up 93-74 in the fourth, you could’ve tuned out and moved on with your day. That was a bad decision.

The Mavericks, led by Luka Doncic and Spencer Dinwiddie, went full throttle in the final quarter to take control of the game and mount an amazing comeback. The Mavs went on a 26-1 scoring run, with Doncic and Dinwiddie taking turns in giving the Warriors a taste of their own splash. They combined for 58 of the Mavs’ 107 points.

The Warriors helped the Mavericks a bit. They had a classic case of the collapse, missing shot after shot after shot. They didn’t score for eight long minutes in the fourth.

Golden State is still holding on to second spot in the Western Conference standings, but the Memphis Grizzlies are lurking. The Mavs, on the other hand, are so far safe from the play-in tournament scrum.

It’s been a tumultuous season for the Indiana Pacers, but there have also been bright spots. One of the brightest, Oshae Brissett, showed why with a  27-point game on a career-high six 3s in a huge win over the Boston Celtics.

Two games in as a new Sixer and James Harden is looking great. He feels great, too:

“I know my body and I love to play basketball. Don’t ever get that twisted. It was definitely difficult this last year and a half to be missing all those games but I love to be on this goddamn court.” —Postgame with @jharden13 pic.twitter.com/YLNliDXL2s

Is there an All-Star break hangover? Because defenses are snoozing: