The Rundown: Mavs get OT win over Clippers in Luka’s return

Luka Doncic made his return to help the Mavericks take down the Clippers in overtime. 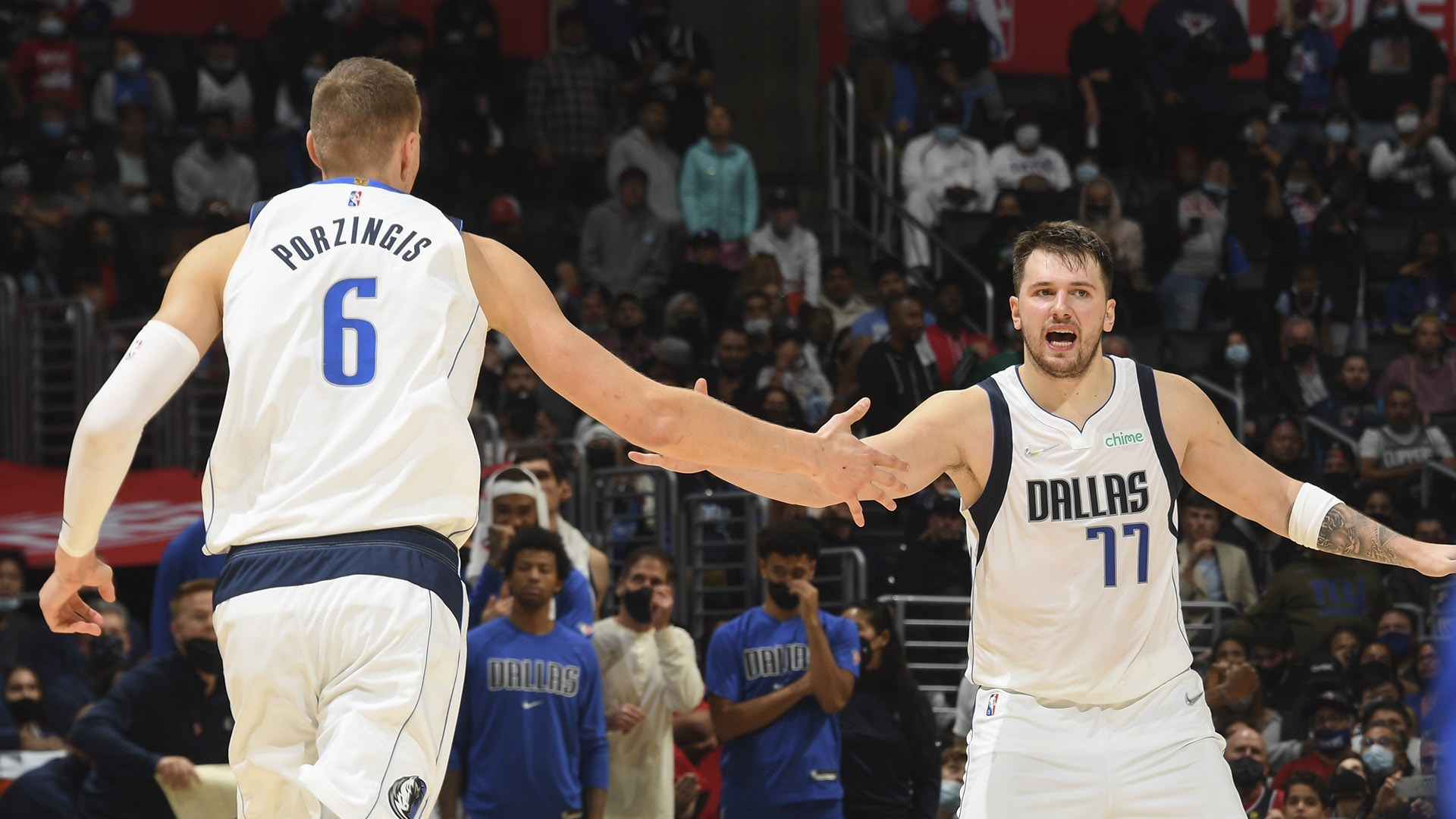 The Dallas Mavericks got their revenge on the Los Angeles Clippers after getting a 112-104 overtime win on Wednesday.

Everything was clicking for the Clippers—they were completely in sync to start the game, The Mavericks, on the other hand, had a rough start and were ice cold on offense. But Dallas did just enough to hang around even without Jalen Brunson who exited early from a suspected ankle injury.

Things changed for the Mavericks in the second half as they took the lead after Doncic finally heated up. The game went back and forth but the Mavericks mostly kept the Clippers at bay.

With 17.2 seconds left, the Clippers got an opportunity to cut into the lead when a jump ball was called. Jackson hit a crucial 3-pointer to put LA within two. The Mavericks had a chance to seal the win in regulation, but Max Kleber split his free throws, leaving a window of hope for the Clippers. Paul George then hit a buzzer-beater from downtown to force the extra session.

In overtime, though, Dallas’ bigs went hard at work. Porzingis and Kleber muscled their way to give the Mavs nine points while limiting LA to just one made free throw.

Reggie Jackson led the Clippers with a double-double of 31 points and 10 rebounds. Paul George had another all-around performance with 26 points, nine rebounds, and six assists.

The all-time triple-double leader does it again.

Russell Westbrook had 31 points, 13 rebounds, and 10 assists against the New York Knicks. He blew up in the third quarter and scored 18 to help cut the lead that went up to 25 points in the first half.

Unfortunately, Westbrook’s effort was not enough as the Los Angeles Lakers failed to complete the comeback and dropped to 9-10.

LeBron James served a one-game suspension after getting ejected for the first time in his 18-year career in the Lakers-Pistons scuffle the other day. While the situation got ugly fast, Laker legend Shaquille O’Neal thinks all the reactions were warranted and valid.

"LeBron's been in the league 18, 17 years, he's never been that guy... But Stewart reacted like he was supposed to react."@SHAQ reacts to the LeBron-Isaiah Stewart altercation. pic.twitter.com/JVzoyD3Qb5

Tyler Herro is on his way to winning either the Most Improved Player or Sixth Man of the Year awards. He led the Miami Heat in scoring today as they rallied past the handicapped Detroit Pistons. Herro finished with 31 points, eight rebounds, and three assists.