Tyrese Maxey had a huge night in the Sixers’ comeback win over the Cavaliers, while Cam Johnson made a game-winning triple to help the Suns stun the Knicks. 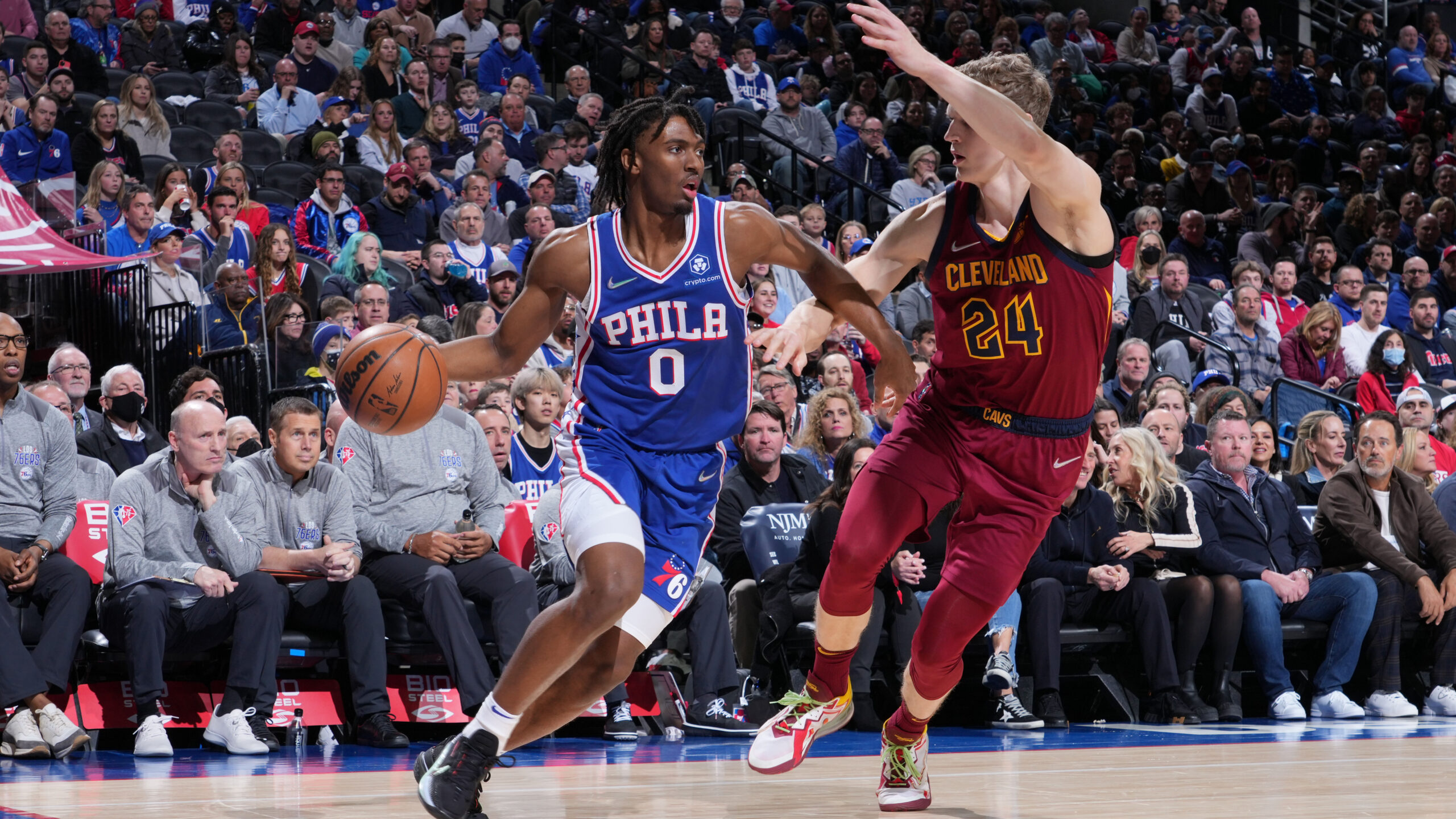 Okay, so maybe that run isn’t that impressive based on the level of competition, but you can’t deny the chemistry and fit of Harden in Philadelphia. They’re flowing. Harden is looking like the Harden we know and Embiid is looking like he’s having the most fun ever in his career.

Their play against the Cleveland Cavaliers was telling. They found themselves down 21 but somehow got it going in the second half to get the win. They did it despite Harden getting into foul trouble and Embiid not having one of his monster games.

Guys like Tyrese Maxey and Georges Niang stepped up, giving the Sixers the much-needed boost to beat an always-on Cavs team. A win like this one will give the Sixers character and will speed up the process of toughening up for the playoffs. The Cavs were a big test and they passed it.

Next up, the Sixers have the Chicago Bulls, the Miami Heat, and the Brooklyn Nets on their calendar—more opportunities to see if all the hype holds up.

Amid all this James Harden-Joel Embiid super duo talk, Tyrese Maxey was like, “Hold up.” A Big 3 is rising in Philadelphia and the East should be worried.

Against the Cleveland Cavaliers, Maxey kept it rolling with a game-high 33 points on 67 percent shooting.

Meanwhile, in Denver, DeMarcus Cousins proved that a game without Nikola Jokic isn’t a lost cause. In the first start of his career since what felt like forever, Cousins carried the Nuggets to a win over the Houston Rockets.

Cousins dropped 31 points on 10-of-14 shooting, adding nine rebounds and four assists in less than 24 minutes of play.

The biggest of the big-time ballers, though, is Cam Johnson for many reasons. He hit nine 3s. He scored a game-high 38 points in the absence of Devin Booker and Chris Paul.

The biggest reason: this insane buzzer-beater for the win:

Cam Johnson knocks down the #TissotBuzzerBeater from DEEP to win it for the @Suns! #ThisIsYourTime pic.twitter.com/igVIFn608E

If you’re a non-believer still, they just ran over the Jazz for a 34-point win. The CJ McCollum at PG era is in full effect in New Orleans, and the dude of the hour is in such a vibe:

CJ was feeling it after the big win tonight 😎

Hear what he had to say post game!! @PelicansNBA | #WBD | 📺 BSNO pic.twitter.com/V7tUaINDWy

Trae Young rarely gets this open, but when he does, he makes sure he lets the defense know with a little shimmy:

If Trae shimmies it's too late pic.twitter.com/nULkqvEGYy

The Oklahoma City Thunder are playing without their best defender in Lu Dort so they had to employ defensive services from other sources: