The Rundown: Mobley continues to shine as Cavaliers turn back Celtics

Evan Mobley has been making the most out of his rookie year so far, helping the Cavaliers blitz their way to a 9-5 start this season. 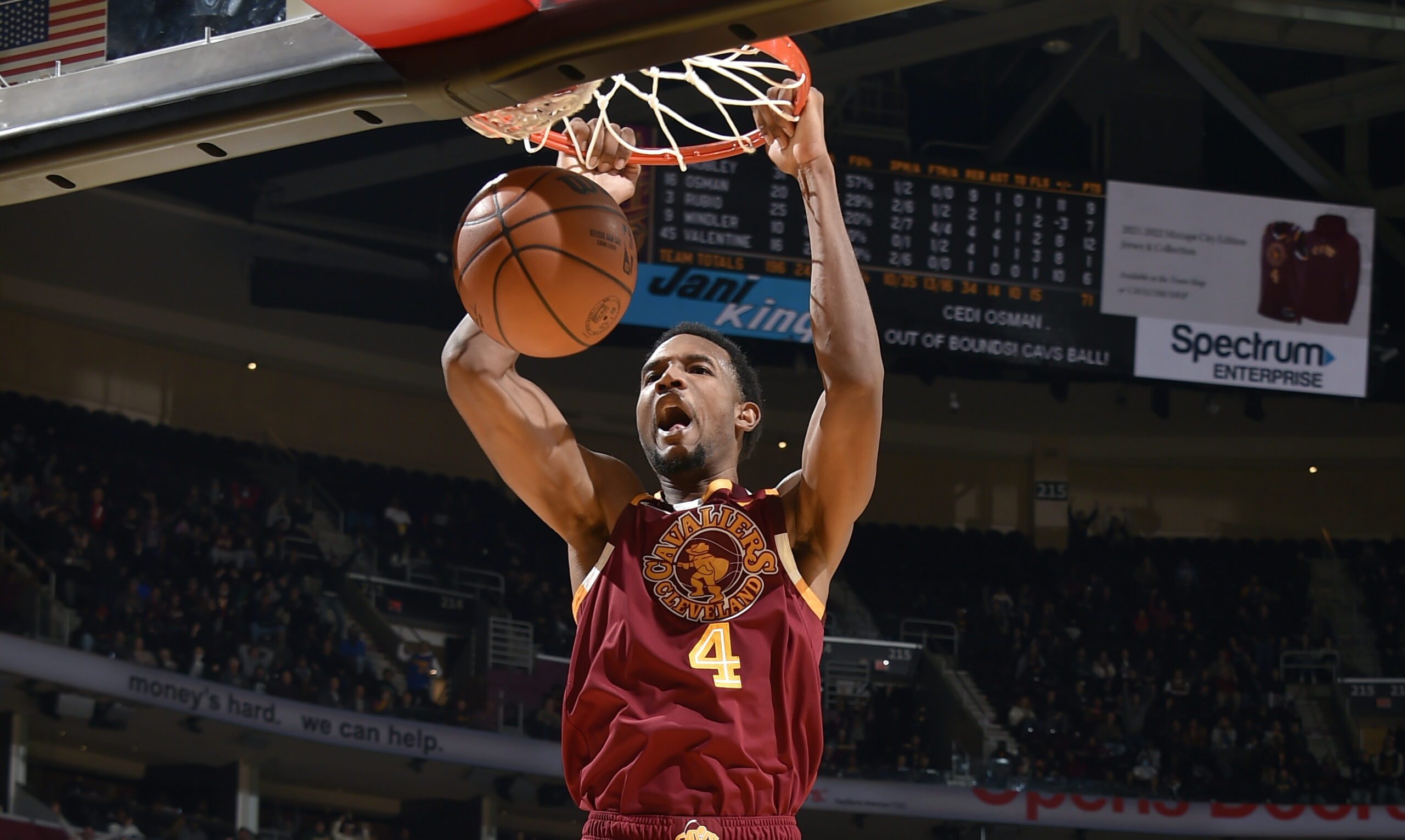 Here’s a take: the Cleveland Cavaliers are a legit playoff team in the Eastern Conference.

What’s special about that take is that it isn’t even of the “hot” variety. The Cavs are just playing at a level that’s great, they’re bound for success in the East.

Their latest W came versus the Boston Celtics.

Boston was up 19 points in the third quarter, looking to extend their winning streak to three after snatching wins against the Milwaukee Bucks and the Toronto Raptors.

But the Cavs, led by Darius Garland (22 points), went on a 21-3 run in a way opposing teams still couldn't solve. In the closing minutes, it was the Cavs’ prized rookie Evan Mobley who took over with the big plays.

Jayson Tatum (20 points) did his best in trying to big-shot his way to a victory, but Garland sank two clutch free throws to give the Cavs the winning margin. Dennis Schroder had a last look to send the game into overtime, but missed a jumper from the right baseline at the buzzer. Schroder led the Celtics again in scoring with 28 points.

Mobley again submitted a solid case for Rookie of the Year with an impressive 19-point, 9-rebound, 3-block game.

The Cavs snatched the win without Collin Sexton, Lauri Markkanen, and Kevin Love, who was all smiles after the game, celebrating with his teammates.

This early run, despite the injuries, will give Love—and the Cleveland faithful—a lot to smile about.

It was a Next Man Up night across the league.

For the Washington Wizards, it’s Spencer Dinwiddie who carried the load left by Bradley Beal. Dinwiddie led the Wizards in scoring with 23 points in the win versus the Orlando Magic.

The Miami Heat played without Jimmy Butler, so Tyler Herro had to pick up the bucket-getting with 27 points.

In Indiana, Justin Holiday waxed hot as the sixth man off the bench, leading the Pacers with 27 points against the Philadelphia 76ers.

Teamwork. Camaraderie. Love. If everyone on the Memphis Grizzlies pick it up at the same time, it’s going to be a problem:

The Cleveland Cavaliers have had a number of elite rookies through the years, and Evan Mobley is simply standing out:

In his 14th career game, @evanmobley became the fastest player in @cavs history to reach 200 PTS and 100 REB. #LetEmKnow pic.twitter.com/iDofTTiMef