Ja Morant took over in the closing stretch to rally the Grizzlies and steal Game 5 from the Timberwolves. 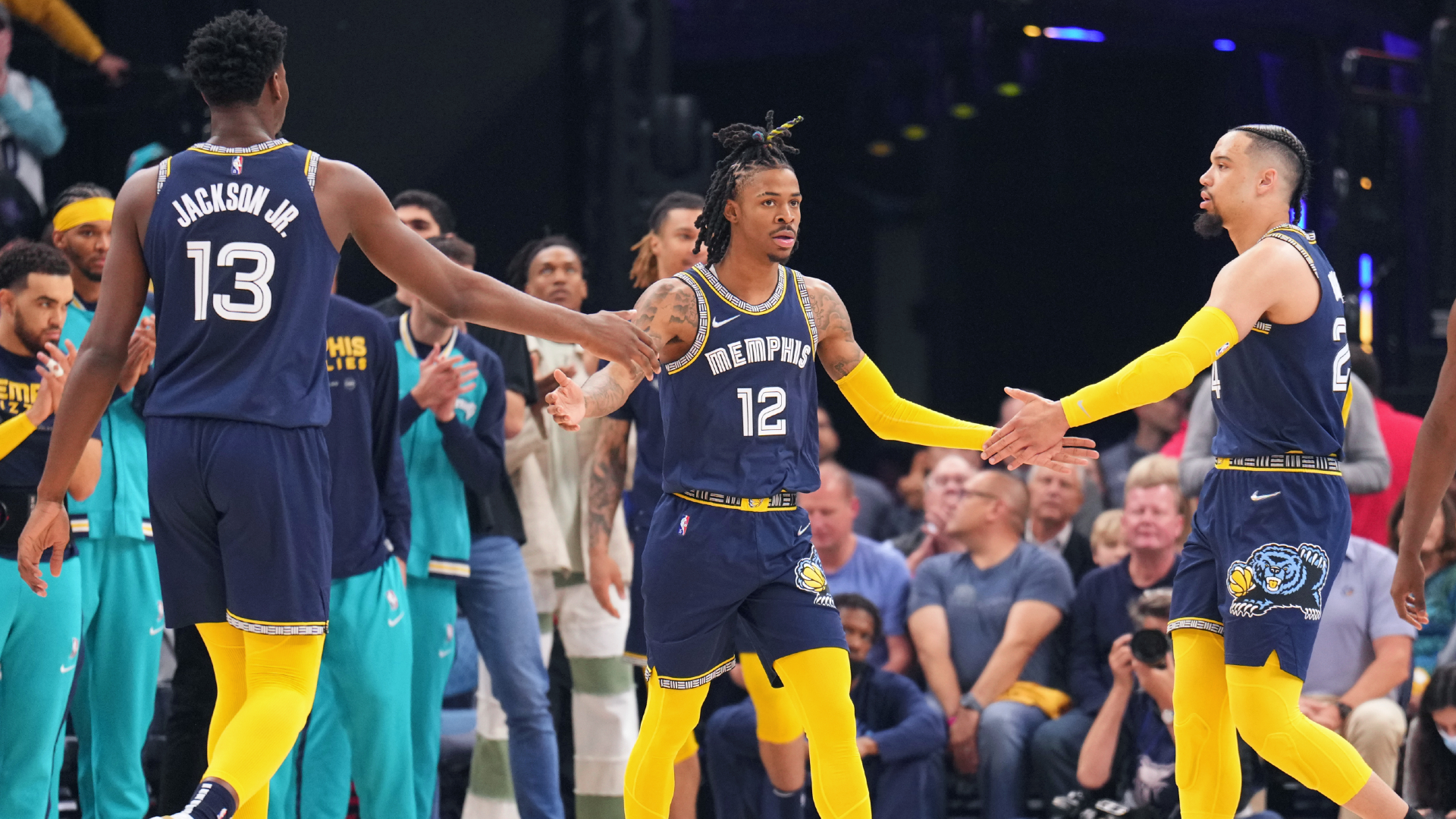 The Memphis Grizzlies are now up 3-2 in their first-round series against the Minnesota Timberwolves after Ja Morant hit the game-winning layup in their 111-109 Game 5 victory.

Morant was the focal point yet again with a near triple-double of 30 points, 13 rebounds, and nine assists. He was joined by Desmond Bane who finished with 25 points, and Brandon Clarke’s 21 point-15 rebound double-double.

Morant put on a show after receiving this year’s Most Improved Player award. The Timberwolves were up by 13 points in the third quarter when Morant delivered arguably the greatest poster of the postseason so far. This ultimately changed the course of the game as the Grizzlies cut down the lead and went on a 29-9 run to end Game 5.

They don't call him BIG 12 for no reason. #GrindCity pic.twitter.com/PIHLaaZlMY

Minnesota collapsed after controlling majority of the game. They shot 7-of-11 from the 3 in the first quarter. Karl-Anthony Towns was also red hot in the third period, producing 12 points in 11 minutes. He finished with 28 points and 12 rebounds.

Anthony Edwards was also crucial in the match, scoring 22 points including a clutch 3-pointer that tied the game with 3.7 seconds remaining. However, Morant’s late-game heroics, including the team’s 13 final points, secured the win for the Grizzlies as they move on to Game 6 in Minnesota.

😤 OH MY JA!!#NBAPlayoffs presented by Google Pixel on TNT pic.twitter.com/gR6IBaFsAw

Two unlikely heroes emerged in the matchup between the Miami Heat and Atlanta Hawks.

Victor Oladipo has been in and out of the Heat’s rotation all season. Today, he made a statement as he finished with 23 points, three assists, and three steals. Oladipo shot 50 percent from the field and beyond the arc as he led the Heat to the second round of the playoffs.

De’Andre Hunter also made it big with a double-double of 35 points and 11 rebounds. The Atlanta Hawks relied on him as Trae Young continued to struggle against the Heat, making a measly 11 points with just two made field goals in an elimination game.

"You've got to be kidding me," said Spoelstra in his post-game interview. “I thought this was going overtime for sure, I should have known better.”

"You've got to be kidding me"

Ja wasn’t the only one with a slam that made headlines. Check out Cam Johnson going hard at the rim!

Meanwhile, Inside the NBA is having a blast trolling Kevin Durant and the Brooklyn Nets. This hilarious video came out after Durant responded to Charles Barkley’s comments that he’s a “bus rider” through his IG stories.

The Brooklyn bus is off to Cancun 🚌 pic.twitter.com/7lz2FNgLrC