Nets rookie Cam Thomas helped his team climb back from a 28-point deficit to defeat the Knicks. Thunder rookie Josh Giddey registered his third consecutive triple-double in a loss to the Spurs. 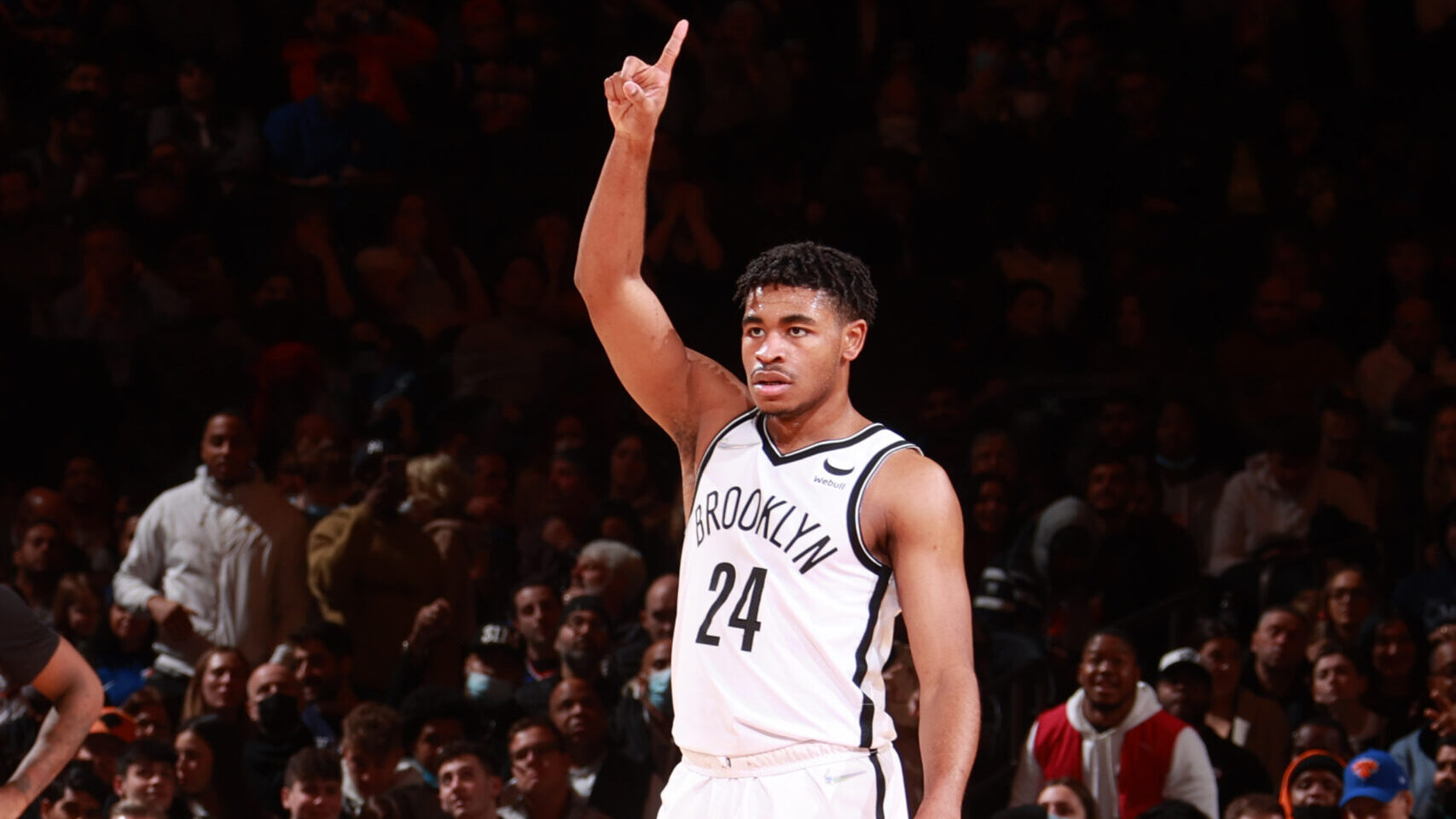 In an ideal world, a New York rivalry would have been a basketball event to look forward to every time. It should have been more compelling than the forced-upon Los Angeles rivalry between the Lakers and the Clippers.

Instead, what we have are two teams from two different worlds, operating on different systems, existing in different timelines. On one side is the Knicks, a team banking on history and legacy and all things ‘90s. On the other is the Nets, a team that’s been in the spotlight because of its big-name stars.

Those stars, not one of them, got to play against the Knicks, yet somehow the Nets were able to steal a win at Madison Square Garden despite being down by a huge 28 points.

This is perhaps one reason why the Knicks-Nets rivalry couldn’t seem to take off. Because while the Knicks have been mightily struggling to get back to relevancy, the Nets are fighting for it. The bar has been set so high for the Nets that anything less than a Finals appearance is unacceptable. The Knicks entering the playoffs is a success in itself.

Without Kevin Durant, Kyrie Irving, and new pick-up Ben Simmons, the Nets slowly chipped away at the Knicks’ lead. They were down 91-73 in the fourth, but all it took was for rookie Cam Thomas to bring the power back to Brooklyn.

The Knicks are in shambles. They still can’t find their identity with their new personnel. In the rare times they do stumble upon their identity and able to build seemingly insurmountable 20-point leads, they suddenly develop a case of amnesia and instantly forget.

Heading into the All-Star break, the Knicks are sliding further down into the abyss with three straight losses. The Nets, on the other hand, are on a two-game winning streak since the trade deadline. As of this writing, a New York rivalry still does not exist.

In case you don’t know where to look, stop by the Oklahoma City Thunder games just to watch rookie Josh Giddey make NBA history. With his fourth triple-double this season, Giddey ties Luka Doncic with the most triple-doubles by a teenager in the NBA. His 17-10-10 line against the San Antonio Spurs was his third straight triple-double.

Austin Reaves was also big-time for the Los Angeles Lakers. There’s no need to look at the stat sheet. Just look at this important, larger-than-life, much-needed, water-in-the-desert clutch 3 that he delivered to give L.A. the win:

Austin Reaves drills a 3 off a ridiculous LeBron dish to put Lakers up by 4 with 17 seconds left. Crypto is going off. pic.twitter.com/FWcZCCpC5q

Kevin Durant missed the Nets-Knicks game, but somehow still managed to dunk on the entire Knicks franchise with a single tweet:

Nets fans were loud in the barc….I mean the garden tonight

Gary Trent Jr. has been playing on an elite level recently. A clear sign that he’s made it? Getting into it with Patrick Beverly:

Patrick Beverley and Gary Trent Jr. got T'd up before tip off 🍿 pic.twitter.com/txs6X9G0fl

MONTE MORRIS KNOCKS DOWN THE #TissotBuzzerBeater, WINNING IT FOR THE @nuggets! #ThisIsYourTime pic.twitter.com/oYHsygvuUK