Kyrie Irving made his season debut in the Nets’ win over the Pacers, while the Mavericks held a jersey retirement ceremony for Dirk Nowitzki. 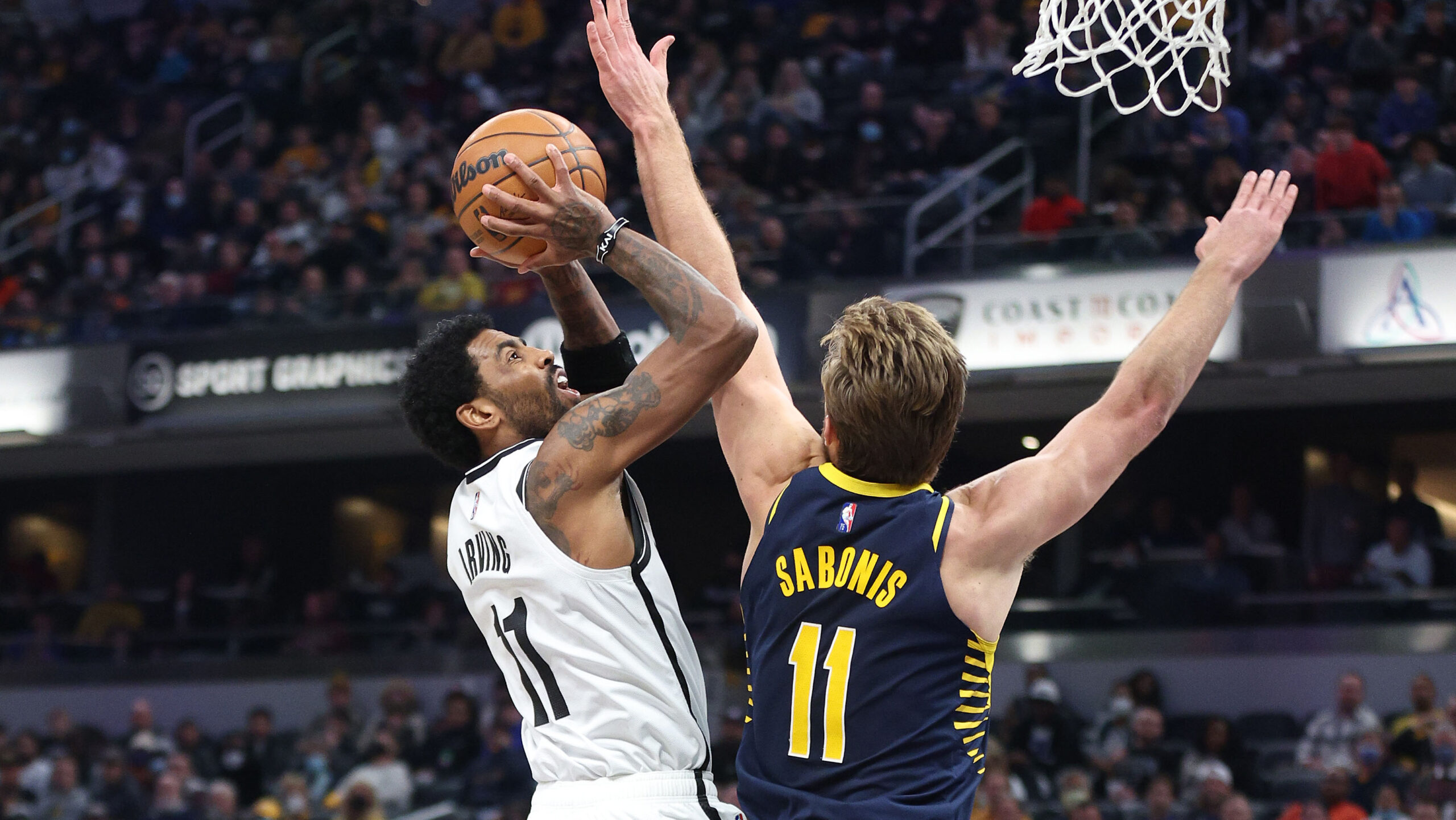 The Brooklyn Nets took a 129-121 win against the Indiana Pacers.

Lance Stephenson, who is on a 10-day contract with the Pacers, dropped 30 points against the Nets, 20 of which came in the first quarter. He went 8-of-9 from the field, half were shot beyond the arc. The 20 straight points he scored in the opening period set a franchise record for the most ever in a quarter.

The Nets’ offense was chaotic in the first half—it was only Kevin Durant who gave Brooklyn a glimmer of hope as the team went 5-of-21 from beyond the arc. The Nets’ poor shooting and Stephenson’s performance put the Pacers in control for almost the entire match.

Brooklyn quietly crawled back in the second half, erasing a 19-point deficit. They took the lead as it was Indiana’s turn to struggle from beyond the arc. The Pacers couldn’t make a single 3-pointer in nine attempts. Domantas Sabonis tried to keep the game close, scoring nine of his 32 points in the fourth, but the Nets extended the lead to 12 in the final minute to complete the comeback.

Seems like Pascal Siakam had a good day. He filled the stat sheet with 33 points (13-of-23 from the field), five rebounds, six assists, three steals, and a block, leading the Toronto Raptors to a win over the defending champs.

No. 41 will forever be remembered as Dirk Nowitzki’s number. After their win over the Golden State Warriors, the Dallas Mavericks held a jersey retirement ceremony for Nowitzki, who played for the Mavs for 21 seasons and gave the franchise its first championship in 2011.

Notable Mavs figures spoke of their admiration and appreciation for Nowitzki and how much he meant to the organization.

Luka Doncic: “He means everything to me, to this franchise. He did everything [for] Dallas. He deserves this and everything that happens to him.”

Jason Kidd: “You have set the standard for what it means to work, and to win."

Team owner Mark Cuban unveiled the model of the Nowitzki statue that will be erected in front of the American Airlines Center: “This is not because you won us the championship. This is because of who you are, what you’ve done and we always want to recognize greatness.”

It’s a new year, but it’s still nice to look back on some of the best clutch moments in December!

There were plenty of CRAZY #CloroxClutch plays to close out 2021 😱

Which clutch moment from December was the best? pic.twitter.com/MwKsvrVXYv