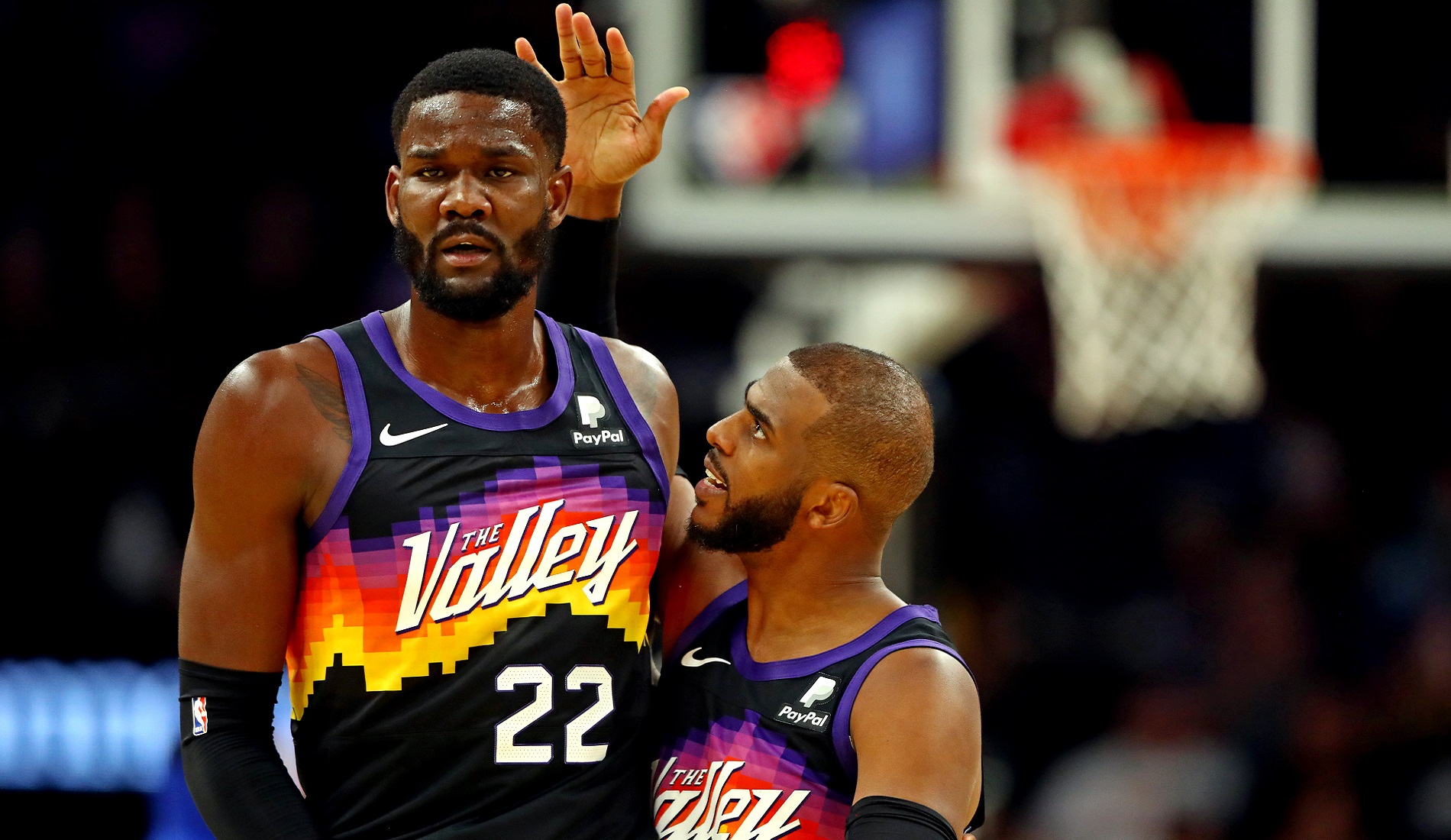 The battle for New York lived up to expectations. The Brooklyn Nets and the New York Knicks exchanged heavyweight blows and the game was decided on the last two possessions.

Before they got there, the Nets relied on the MVP version of James Harden. He was highly efficient in the first half, missing only three of his 11 shots and one of his 10 free throws. Yes, 10 free throw attempts just sounds about right for the Harden that showed up in Barclays Center. He was at 28 points entering the third quarter, but it wasn’t enough to put away the pesky Knicks.

Without Kemba Walker, who was scratched out of the rotation, Alec Burks (25 points), Immanuel Quickley (12 points), and Derrick Rose (16 points) took turns scoring for the Knicks.

When the fourth quarter rolled around, it turned into a Kevin Durant-Julius Randle showdown. KD scored 11 points in the fourth quarter, including a super calm and composed midrange J with less than two minutes left to give the Nets a two-point lead.

The Knicks tied it later at 110-all with only seven seconds left via an Evan Fournier 3. In the Nets’ final possession, the Knicks doubled Durant (27 points), forcing him to pass to an open James Johnson, who was fouled as he attacked the rim. Johnson sank the two free throws.

Fournier threw up one of those “good if it goes” shots to win it for the Knicks, but missed the running 3 from halfcourt. He finished with 13 points. Randle put up another phenomenal 24-9-8 line in the losing effort.

Meanwhile, the battle for Western Conference supremacy also lived up to expectations but had a twist.

In what could have been a Steph Curry versus Devin Booker shootout, Chris Paul told everybody to calm down. DBook went down with a hamstring injury and missed the entire second half.

Curry, on the other hand, went down with a bad case of Mikal Bridges. With Bridges hounding him the whole game, Curry had a very un-Curry shooting night, making only four of his 21 field goal attempts for 12 points. The worst part about it was that most of those attempts were open shots.

Deandre Ayton led the Suns in scoring with 24 points. For the Warriors, it was Jordan Poole’s 28 points that kept them afloat. It wasn’t enough to end the Suns’ winning streak, which is now at a franchise-tying 17 wins.

The Suns and the Warriors are now tied for a league-best 18 wins and three losses. The Curry-Booker show will have to wait until the playoffs.

James Harden was the James Harden who once upon a time threatened scary hours upon opponents. Against the Knicks, the Beard dropped 34 points while adding 10 rebounds and eight assists.

The Memphis Grizzlies are still reeling from losing Ja Morant to a knee injury, but Jaren Jackson Jr. immediately stepped out to say, “I got this.”

JJJ dominated against the Toronto Raptors, scoring 25 points and grabbing six rebounds. He also swatted five shots, including a nasty one over Raptors rookie Scottie Barnes (more on that below).

Devin Booker, after his team beat the Golden State Warriors, had the perfect tweet to sum up an awesome month for the Suns:

Scottie Barnes is the type of rookie who stares down defenders before yamming on them. Unfortunately for him, Jaren Jackson Jr. isn’t your usual defender: