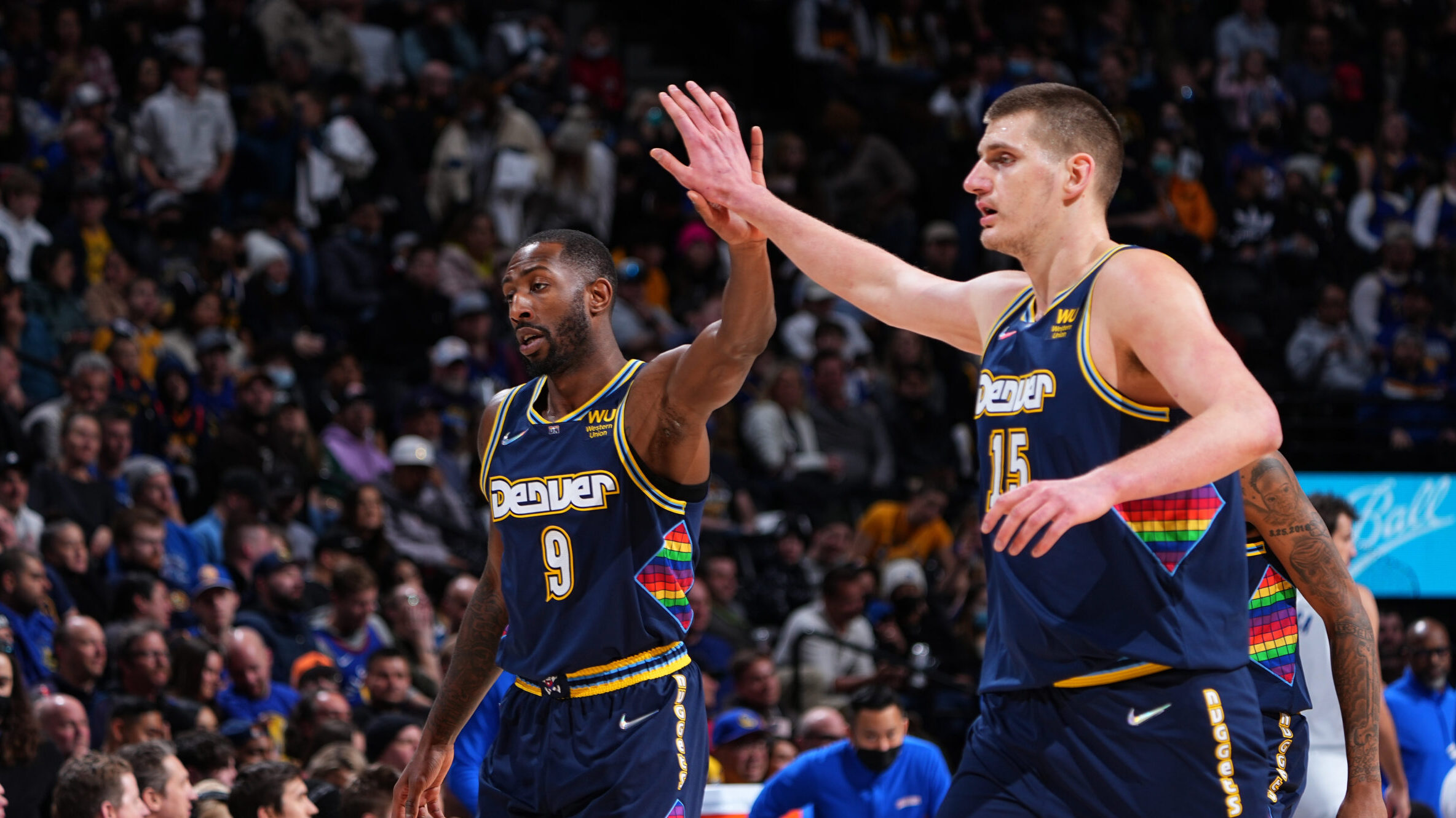 The Denver Nuggets took a 131-124 win against the visiting Golden State Warriors, who were without Steph Curry, Klay Thompson, and Andrew Wiggins. This looked like a freebie for the Nuggets but the persistent Warriors did not go down without a fight. Jordan Poole and Moses Moody combined for 62 points and 13 triples.

Nikola Jokic bagged another triple-double with 32 points, 15 rebounds, and 13 assists. Davon Reed led Denver’s hot start after making 14 of his career-high 17 points in the first half.

The Nuggets were hot in the third quarter, stretching the lead to 14 but Golden State made an 11-0 run late in the period to get back into the game.

Every time the Nuggets tried to break away, the Warriors kept doing enough to keep them within striking distance. That’s when Jokic went into overdrive again, scoring 10 points in the final minutes.

The Nuggets extended their winning streak to three games, winning nine of their last 10 games. Meanwhile, the Warriors continued to skid down the rankings as they suffered their fifth straight loss.

🔥 Joel getting it done on both ends 🔥

The Sixers are 5-1 since Harden suited up. The duo boosted the 76ers to the second seed in the East and are looking to be a serious Finals contender when healthy.

Gregg Popovich is one win away from becoming the winningest NBA coach. He is now tied with Nelson at 1,335 for most coaching wins.

"What I'm most impressed with is their ability to evolve with the game. And that's what great coaches do. You have to adapt to your personnel and to the game, the way it's played,” he said.

After Gregg Popovich moved into a tie for first-place on the all-time coaching win list, @MattWinerTV, @Candace_Parker & @GregAnthony50 talk what makes him special on #GameTime pic.twitter.com/jLR74UpLLb

This season is Tyler Herro’s season. The young gunner is doing everything right as he dropped 31 points off the bench for the Miami Heat.

Tyler Herro beats the halftime buzzer with a three from DEEP

Herro has 21 PTS & 5 3PM at the half on NBA League Pass: https://t.co/oz9UCQxdQa pic.twitter.com/XNvpZbd3GN