The Nuggets sent the Lakers to their third straight loss with an emphatic 37-point victory. Pascal Siakam, meanwhile, starred for the Raptors as they held off the Bucks. 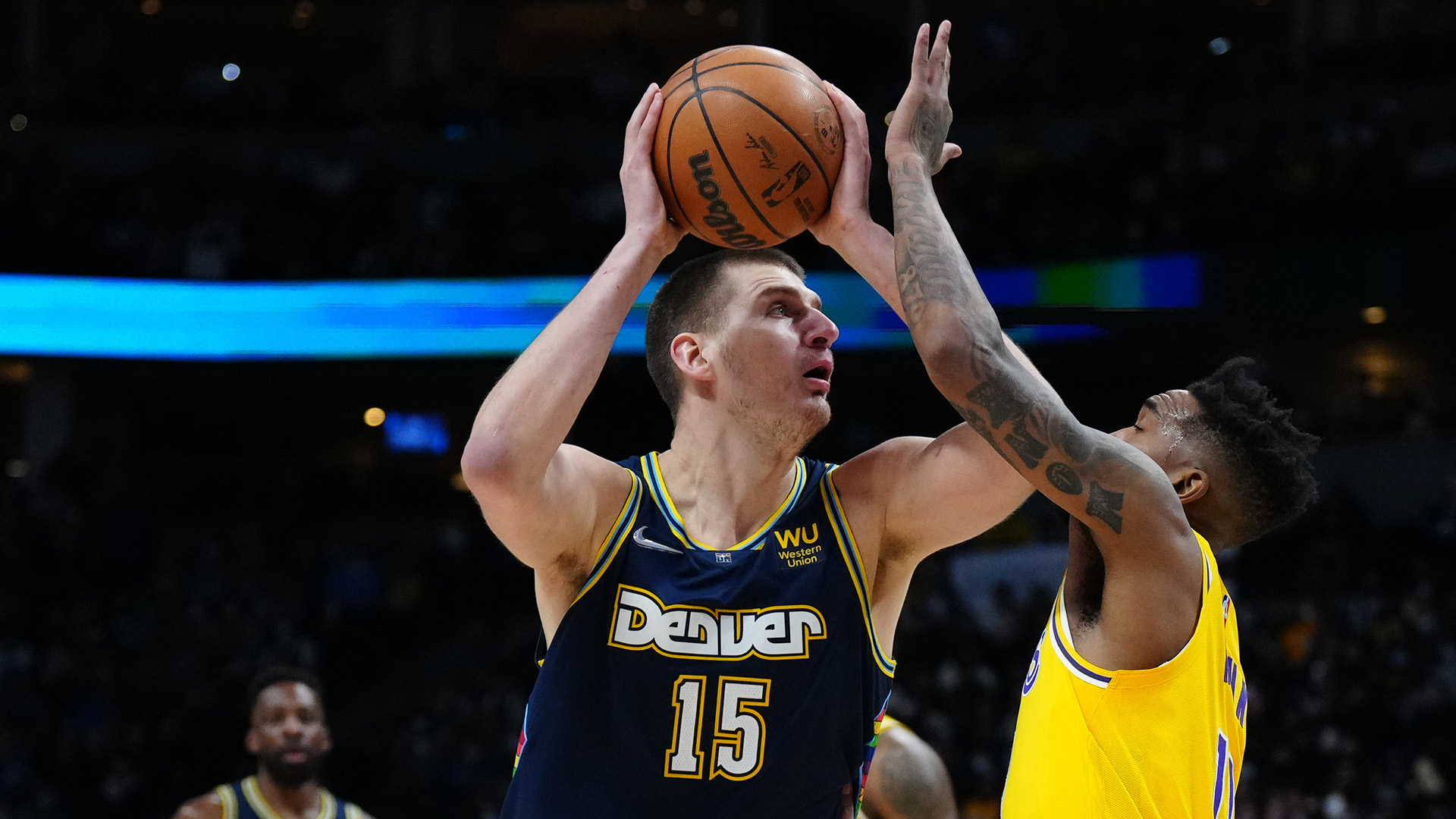 The Denver Nuggets’ bench showed up to lead the team to a 133-96 victory against the Los Angeles Lakers. This 37-point winning margin marked the franchise’s largest win over the Lakers.

Bones Hyland was monumental, going 6-of-10 from beyond the arc to end with a career-high of 27 points. Jeff Green played like he’s still in his prime as he finished with a season-high 26 points. Nikola Jokic dominated with another triple-double of 17 points, 12 rebounds, and 13 assists in just 28 minutes on the floor.

The Lakers could not keep up with the hot 3-point shooting of the Nuggets. Denver led by as many as 18 points in the second quarter and the Lakers noticeably struggled to keep up. The Nuggets’ hot streak continued until after the break, outscoring L.A. 29-19 in the third period before eventually coming away with a huge victory.

Meanwhile, the Chicago Bulls fell to a three-game skid as they lost to the Boston Celtics in a close game, 114-112. It was an excellent collective effort for the Celtics who saw six of their nine active players score in double-digits.

Chicago played without Zach LaVine (knee), Lonzo Ball (knee), and Alex Caruso (health and safety protocols), among others. DeMar DeRozan struggled to get into a rhythm as he only went 7-of-20 from the field to finish with 23 points alongside eight rebounds and seven assists.

Despite the Bulls’ shooting struggles, they held onto a six-point lead with less than two minutes left. But just as they were trying to get away, a crucial turnover by Nikola Vucevic turned into a Jaylen Brown 3-pointer on the other end.

Four free throws by Robert Williams III gave an anticlimactic end to the 12-point comeback that the Bulls were trying to orchestrate.

Pascal Siakam continues to make his All-Star case. He carried the Toronto Raptors to a victory against the defending champions, Milwaukee Bucks, with a triple-double of 30 points, 10 rebounds, 10 assists. The Raptors are now sitting at the No. 8 spot in the Eastern Conference with a 21-19 record.

Pascal Siakam comes up BIG in the CLUTCH for the @Raptors!

Darius Garland is also climbing up the ranks of top-tier guards in the NBA. He finished with a career-high 27 points and 18 assists to lead the Cleveland Cavaliers’ comeback win against the Oklahoma City Thunder.

James Harden just moved up the all-time leaderboard for free throws made. He is now ranked No. 10 after surpassing Hall of Famer Adrian Dantley. Aside from his impressive 7-of-8 shots from the line, Harden registered a double-double of 27 points and 15 assists to lead the Brooklyn Nets to a victory. The win comes after a disappointing 21-point defeat to the Oklahoma City Thunder.

Congrats to @JHarden13 of the @BrooklynNets for moving up to 10th on the all-time FREE THROWS MADE list! #NBA75 pic.twitter.com/rC6zNABIS9

Tomorrow also marks a monumental day in NBA history. It’s been one year since the Nets were enveloped in the drama that ended with the acquisition of Harden from the Houston Rockets. His arrival solidified the Nets’ roster, creating a superteam with Kevin Durant and Kyrie Irving.

Unfortunately, Brooklyn has been plagued with absences all season long. Harden wants nothing more than to see his entire team on the floor playing consistently.

Kristaps Porzingis is back, and he’s making a statement. He returned to the Dallas Mavericks’ rotation with 19 points and seven rebounds after clearing the league’s health and safety protocols.

Jalen Brunson throws the oop where only KP can get it!