Nikola Jokic led the Nuggets past the Hornets, while Pascal Siakam and Isaiah Roby put up huge numbers for their respective squads. 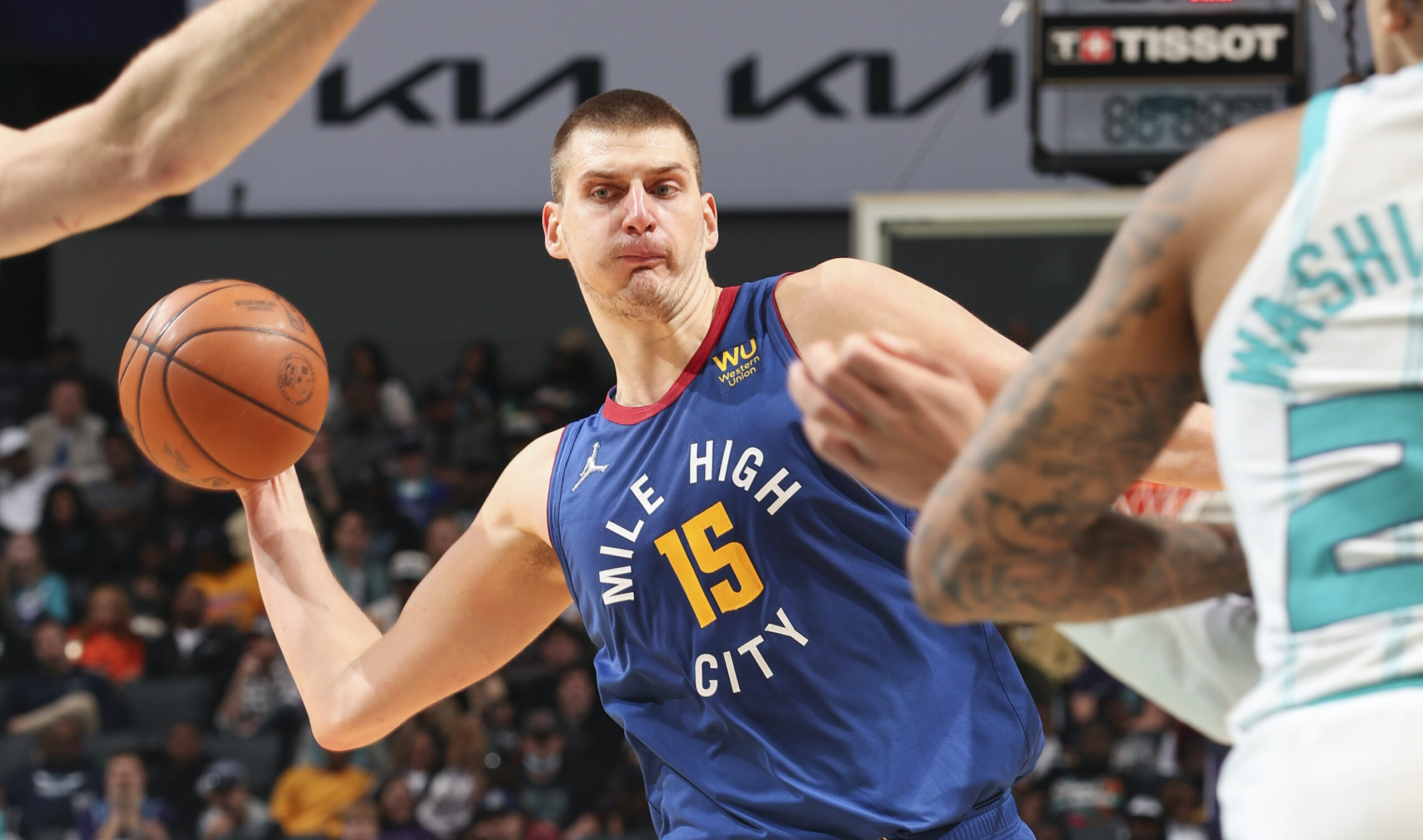 It was a crazy one at The Hive. The Charlotte Hornets found themselves down 13 to the Denver Nuggets in the fourth but somehow made it exciting in the final stretch.

The Hornets got their usual supply of key plays and buckets from Miles Bridges (27 points) and LaMelo Ball (22 points). Terry Rozier and Isaiah Thomas also chipped in 12 points apiece to make a ballgame out of something that nearly turned into a runaway Nuggets win.

The Hornets’ effort, however, came short simply because the Nuggets had Nikola Jokic and they didn’t. Jokic was all over the place in the endgame, in the best way possible.

He collected rebounds both on missed Hornets’ attempts and his own, for a total of 19 boards. He also scored 26 points and dished out 11 assists. It was the reigning MVP’s 76th career triple-double—moving closer to Wilt Chamberlain’s record of 78 triple-doubles for a center.

The biggest play of the game wasn’t pretty: a missed Jokic floater that somehow bounced back to him. He was fouled and sank two free throws to give the Nuggets a safe four-point lead with eight seconds left.

The Denver win puts them just a game behind the Utah Jazz for the fifth spot in the Western Conference—safe from the play-in tournament, at least for now.

The Hornets, meanwhile, are in ninth place in the Eastern Conference, just a half-game behind the Brooklyn Nets.

The Toronto Raptors tied the Chicago Bulls in the East’s fourth spot after getting another win versus the Boston Celtics. It didn’t come easy though. Pascal Siakam had to drop 40 points against a depleted Celtics team that didn’t have both Jayson Tatum and Jaylen Brown. It also took an extra five minutes to get the job done.

Isaiah Roby was huge again for the undermanned Oklahoma City Thunder, scoring 30 points in an overtime win versus the Portland Trail Blazers.

Roby missed only two of his 13 shot attempts. Here he is hitting what ended up to be the biggest shot of regulation:

The entire Cleveland Cavaliers squad are also big-time ballers for getting their 42nd win of the season with a victory over the Orlando Magic. It’s important because the win gave the Cavs their first winning season without LeBron James on their roster since 1998. That’s a long time.

As if the 28-point beatdown wasn’t enough, Dillon Brooks had something to say about Andre Iguodala’s short stint as a Grizzly:

"We all had a vision, he didn’t… sent him back to the Warriors, he can stay over there."

- Dillon Brooks on Iguodala, after the Grizzlies 123-95 win over GSW pic.twitter.com/BqvxFEPju6

Jalen Green is always exploding to the rim. He just doesn’t know any other way:

In Memphis, De’Anthony Melton made his own version of a poster: