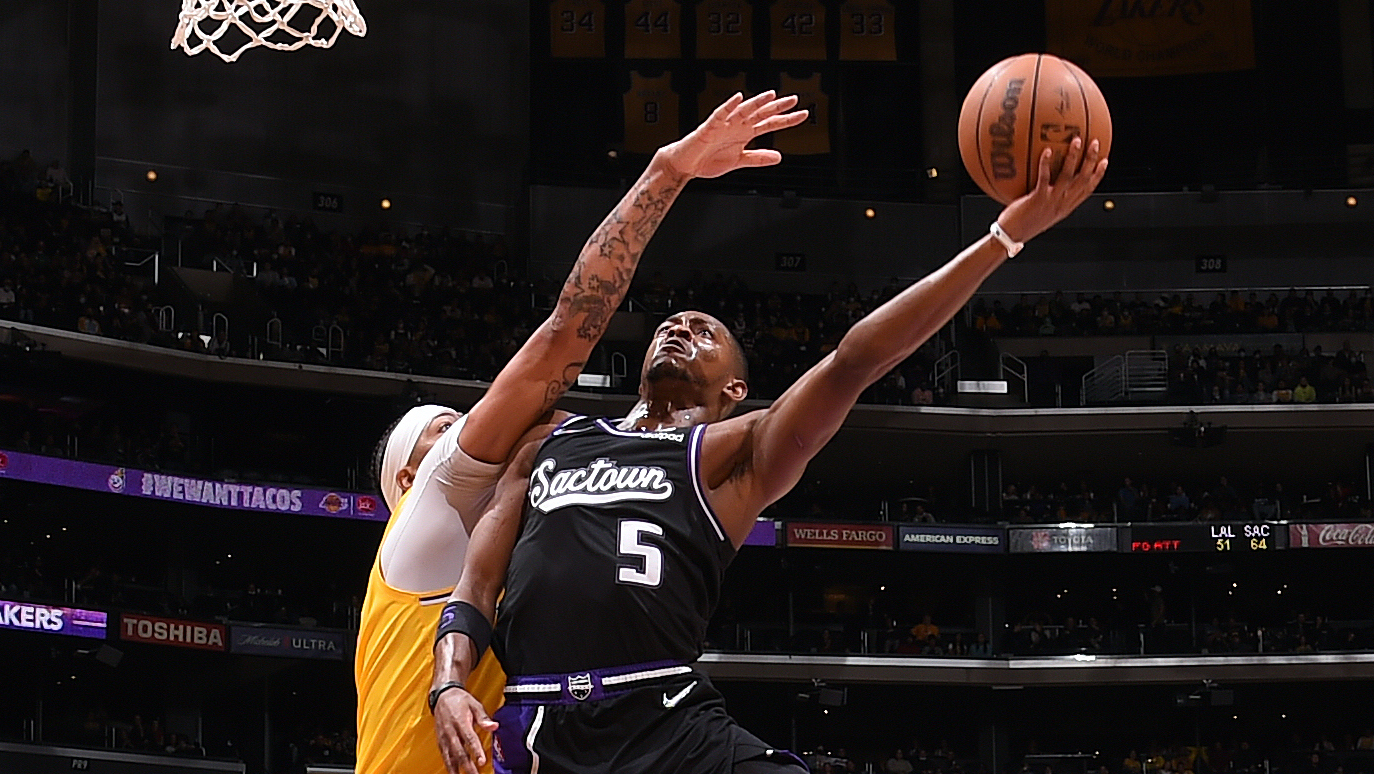 We were able to witness plenty of exciting action today in the NBA. In Utah, New Orleans Pelicans fans got a rare treat, shocking the Jazz with a late comeback capped by a game-winning triple from Devonte' Graham.

The Pelicans also received more good news as Zion Willamson has reportedly been cleared for on-court activities, making his return to action feel imminent. Williamson had to sit out at the start of the year due to an operation on his injured foot.

In the final game of the day, the Sacramento Kings outlasted the Los Angeles Lakers in triple overtime at Staples Center.

This was a wild game between two teams that desperately needed a win. The Lakers seemed to coast through most of the game, letting a 13-point lead slip away. With the door ajar, the Kings kept clawing their way back from big leads in the first two overtime periods until they got the best of the Lakers’ tired older legs in the third OT.

We also got our first significant Marvin Bagley sighting. Maybe this game is what the former second overall pick needs to turn his luck around.

Dejounte Murray is 6’4”. Dennis Schröeder Is 6’1”. There isn’t a considerable size difference between them, but Murray still had to let the Boston Celtics know they needed someone bigger to stop him.

Dejounte Murray drains the clutch jumper to seal the victory for the @spurs 🔥 pic.twitter.com/65xClT7qIq

Murray had a monster line of 29 points, 11 rebounds, and six assists. What made him stand out in a 12-game day was the audacity of his clutch play against Boston. He hit the dagger over Schröeder and looped around three Celtics in the previous play to ice the game for the San Antonio Spurs.

Gregg Popovich is far from having a usual championship-caliber team, but the Spurs have an interesting piece in their do-it-all point guard.

The Athletic has been doing their version of the 75th Anniversary Team, releasing names on their list one player at a time.

At No. 56, they had Dwight Howard, the most notable omission from the NBA’s list curated by media, former players, and league officials. In an interview with The Athletic, Howard was candid about the apparent bias against him by his peers. Here’s the spiciest quote from the article: