The Rundown: Suns roll past Nets for 11th win in a row

The Phoenix Suns had no trouble beating the Brooklyn Nets to register their 11th consecutive win. 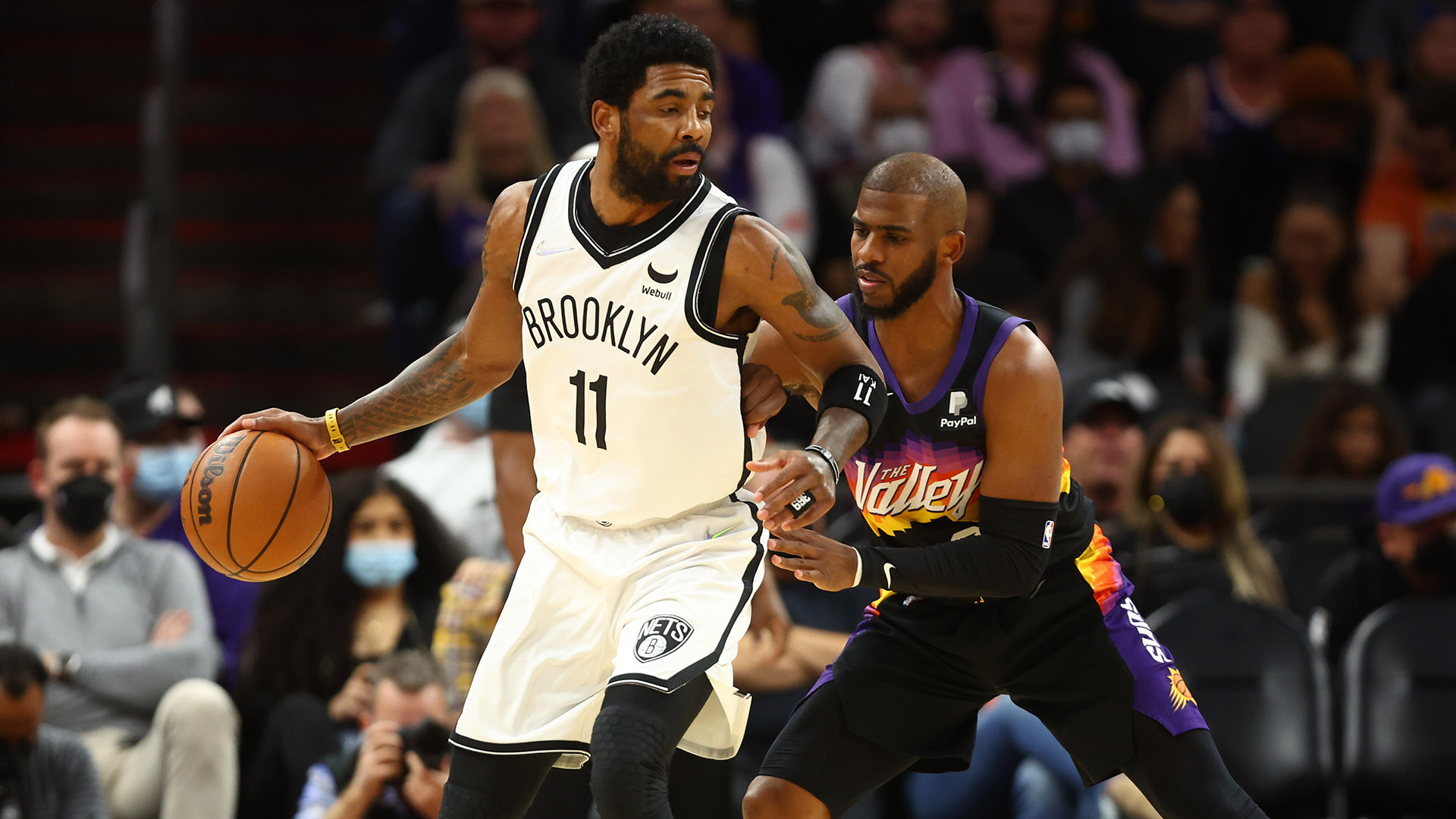 The return of James Harden after a two-game absence couldn’t stop the Brooklyn bleeding. Harden scored 22 points and dished out 10 assists, but missed 13 of his 19 shots.

Kyrie Irving also poured in 26 points of his own, yet it still wasn’t enough to turn things around for the slumping Brooklyn Nets. The Nets have lost five straight and dropped to sixth place in the Eastern Conference.

They desperately miss Joe Harris. And, yes, also Kevin Durant. Without KD, the Nets are 2-6. They’ll need more weapons if they want to be competitive against powerhouses like the Phoenix Suns.

The league-best Suns got even better with the return of Jae Crowder and Deandre Ayton, who both missed a couple of games because of injuries. In their absence, the Suns somehow didn’t lose a hint of steam.

Against the Nets, the Suns showed just how good they can be at full force. Devin Booker did Devin Booker things and scored 35 points. Chris Paul turned on his assist machine and dished out 14 dimes. Mikal Bridges, known for his defense, chipped in 27 points.

Just how can you beat the Suns? Not a lot can answer this question as it has happened only nine times this season.

Giannis Antetokounmpo arrived for the Washington Wizards matchup in his Air Jordan 1s, then left with a triple-double of 33 points, 15 rebounds, and 11 assists. The connection? It was the 19th triple-double of his career, passing Michael Jordan on the all-time trip-dub list.

Giannis has passed Michael Jordan for 18th all-time in triple-doubles with 29.

In Toronto, Gary Trent Jr. set his own record by scoring 33 points on six 3s. That’s Trent’s fifth straight game of 30-plus points and five-plus 3s. No one in the Toronto Raptors franchise has done that before.

Only Steph Curry, James Harden, and Damian Lillard have recorded five straight games with 30 or more points on five or more 3s. That’s an elite group and Gray Trent Jr. is now part of it.

Gregg Popovich and Steve Kerr had a fun moment in the middle of a San Antonio Spurs-beatdown on the Golden State Warriors.

Then in true Warriors fashion, Golden State outscored the Spurs by 19 in the fourth to steal the victory despite not having Andre Iguodala, Klay Thompson, Andrew Wiggins, Draymond Green, and Stephen Curry.

After the game, Kerr gave a reminder of how much respect he has for Popovich and the Spurs:

“Everybody knows Pop is my mentor in coaching and the Spurs are the model for everybody in the NBA.”

Cole Anthony was named as one of the participants in this year’s Slam Dunk Contest, and before anyone could question the selection, he did this:

Cole Anthony FLYS in for the putback ?? pic.twitter.com/T9fMM5uI7G