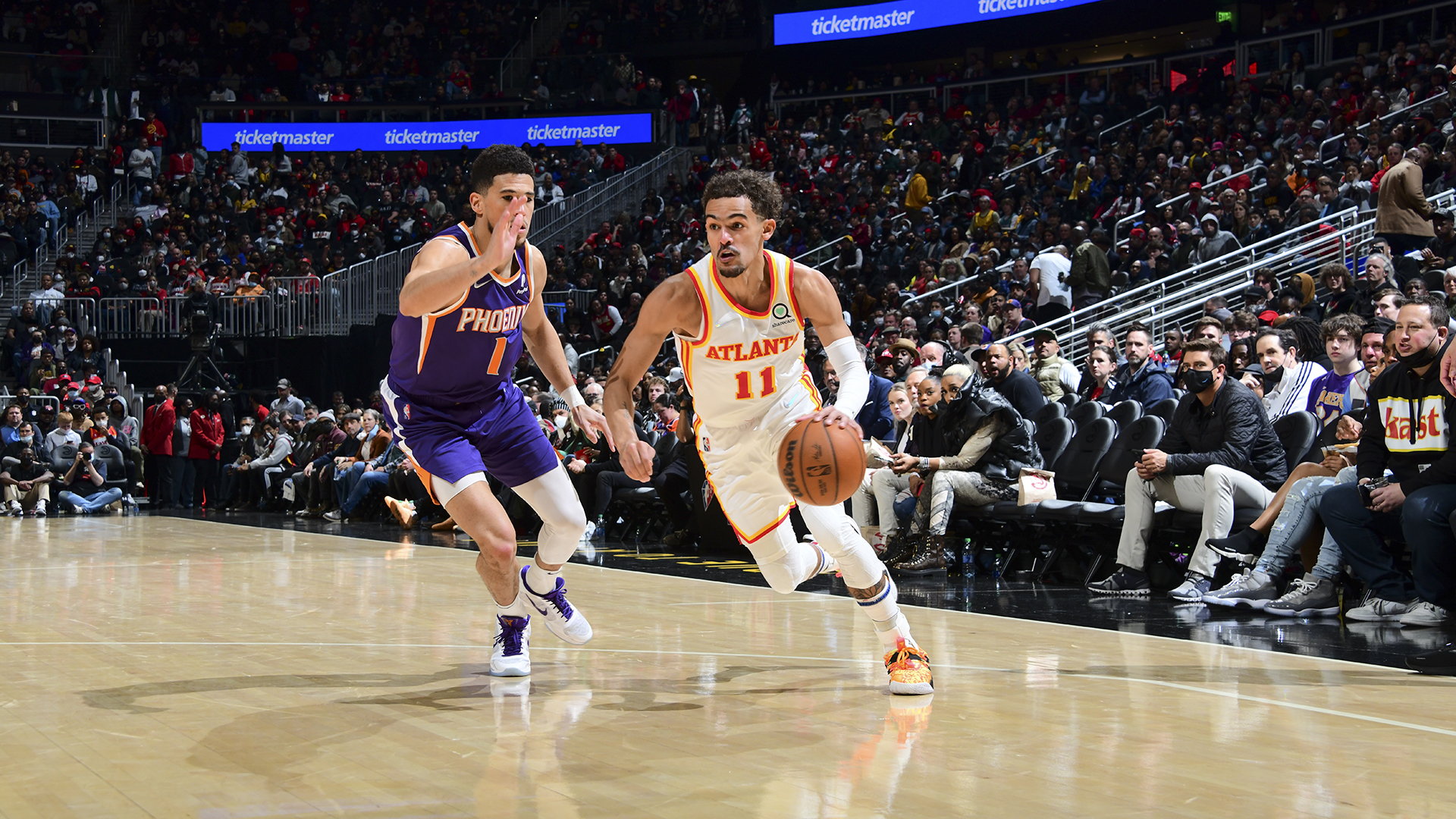 The Atlanta Hawks took a 124-117 win to snap the Phoenix Suns’ 11-game winning streak. It was the Hawks’ eighth win in nine games.

Trae Young came up with a huge 43-point outing, including six made 3s, and five other Hawks finished in double digits. Atlanta was phenomenal from beyond the arc, shooting 48.8 percent, and its defense was also on point, forcing Phoenix to shoot just 28.1 percent.

The third quarter was the difference-maker for the Hawks. Young scored 18 points to help Atlanta create some distance. The Hawks were active on both ends of the floor, knocking down 7-of-13 from long distance while keeping Devin Booker at bay. Mikal Bridges tried to keep the Suns alive with 13 points in the period, but they just couldn’t withstand Atlanta’s momentum.

The Hawks’ lead stretched to 14 in the fourth quarter. Phoenix was able to cut the lead down to single digits with less than four minutes in the game with a 7-0 run. But Young and the Hawks had enough to seal the game.

Nikola Vucevic heated up and finished with a double-double of 30 points and 18 rebounds. He also shot 4-of-5 3s in the 39 minutes he played. Unfortunately, his effort was not enough as the Orlando Magic fell to the Toronto Raptors in their overtime loss.

The Ben Simmons saga is far from over.

On The Big Podcast with Shaq, Shaquille O’Neal recently made some remarks about Ben Simmons, saying "he acting like a baby.” Shaq also shared that Simmons sent him DMs after he he criticized him recently on Inside the NBA.

"He acting like a baby.”@Shaq went IN on Ben Simmons and says the Sixers star DM'd him mad for comments Shaq recently made on @NBAonTNT

The All-Star pool is finally complete! Check the complete list of starters and reserves for both the Western and Eastern Conferences:

The #NBAAllStar Draft Show is Thursday, Feb. 10 at 6:30 PM ET on TNT. pic.twitter.com/MzaZLIFuHB