The Warriors pushed their record to 16-2 after a comeback win over the 76ers, while the Rockets pulled off a huge upset over the Bulls. 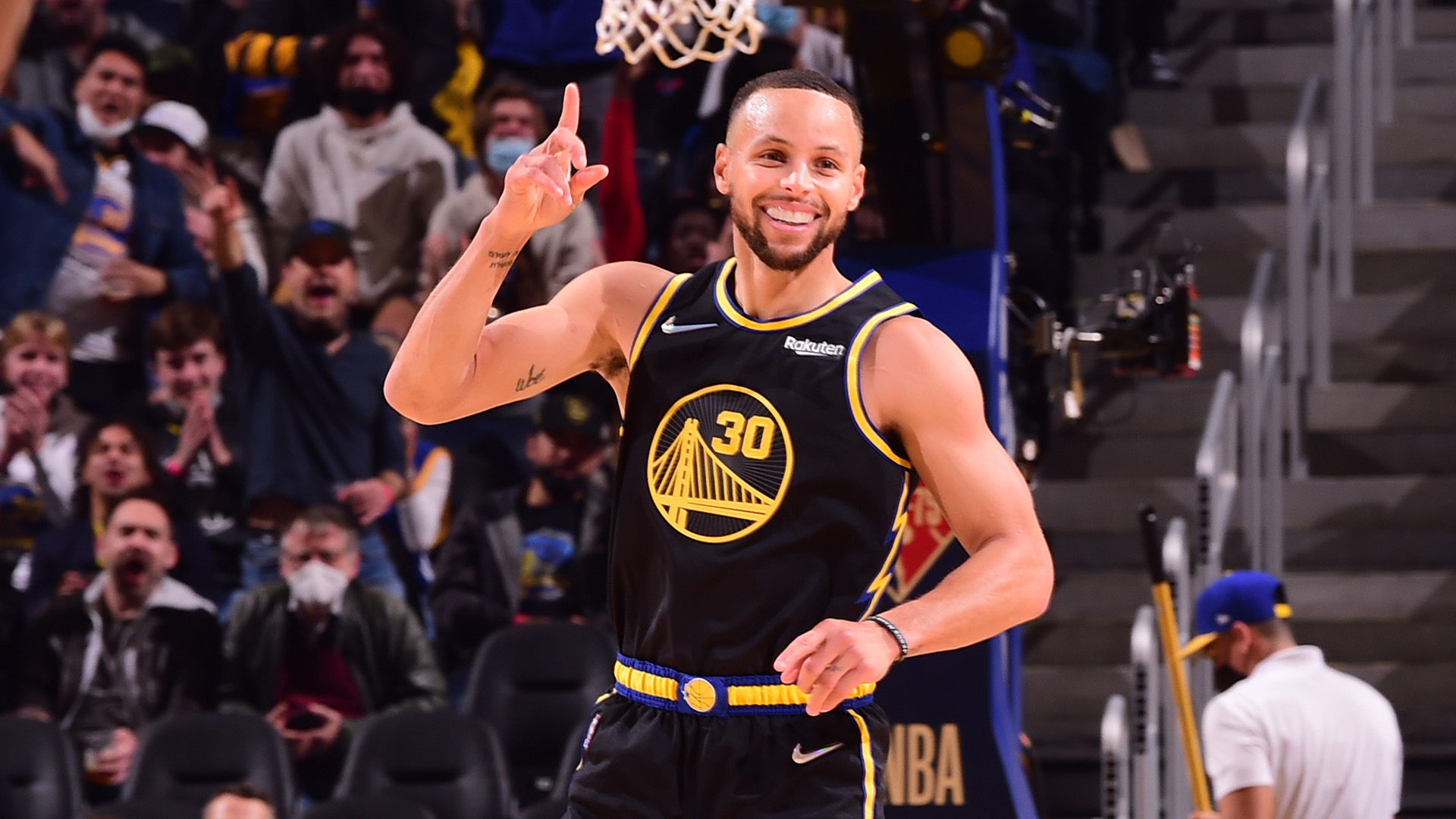 There was no shortage of action around the NBA a day just before Thanksgiving in the United States.

The Golden Warriors still own the best record in the NBA at 16-2 after a comeback victory over the Philadelphia 76ers. The Suns remain closely on Golden State's heels after extending their win streak to 14 games. The Pelicans notched just their third win of the season over the Wizards. The defending champs Bucks, meanwhile, are quietly moving up the standings after their slow start.

But one of the biggest stories on Thursday was the Rockets' stunning upset win over the Bulls. The Rockets emphatically stopped their 15-game losing streak and they did it against a team that's building to be a strong playoff contender. And for Houston, it took a village to take down the Bulls with eight players reaching double figures led by Danuel House's 18 points and Christian Wood's 16 points and 10 rebounds.

Rookie sensation Jalen Green, who started the game hot before having to leave the game early with a left leg injury, finished with 11 points.

LeBron James returned from a one-game suspension with a fury against the Pacers. He dropped a season-high 39 points (13-for-29 field goals), five rebounds, six assists, and delivered in overtime for the Lakers.

The King made back-to-back clutch treys in the extra session to create separation for his team. After his last triple -- an "I'm-still-LeBron-James" type of 3 -- he did his signature shot celebration. If that wasn't enough, he put the finishing touches with a fadeaway to reach 39.

LeBron... turn, fade, got it! Make it 39 PTS for King James!@Lakers win in OT in Indiana! pic.twitter.com/moYLHCb9kK

Giannis Antetokounmpo is a two-time MVP and a champion. However, it's his innocence and child-like wonder that makes him unique among his peers. Check out the clip below and let him put a smile on your face.

I asked @Giannis_An34 if Oreos and milk are on the Thanksgiving menu. His response was 2 minutes long.

"From now on, that's an every night snack for me." https://t.co/ecySUFxxUm pic.twitter.com/qU2t0kTH9m

This is an early candidate for the best Dunk That Didn't Count award.

It didn't count but ... THIS DUNK FROM ANTHONY EDWARDS 😮 pic.twitter.com/mBzIBbPRaj

Two-sentence Takeaways: What all 30 teams should be thankful for

Breaking down reasons each team should have a form of gratitude in honor of the holiday season.