Time for the Heat to get their act together

Are the Miami Heat capable of another deep playoff run? 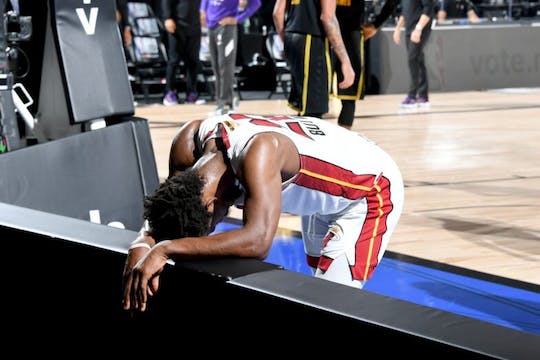 The image of Jimmy Butler hunched over the railing after a drive to the rim during Game 5 of the 2020 Finals summed up what the Miami Heat went through in the NBA bubble.

Despite being underdogs throughout the playoffs and injuries to Bam Adebayo and Goran Dragic, the Miami Heat wiggled past the Los Angeles Lakers in Game 5 behind a 35-point triple-double from Butler, before eventually falling to the Lakers in the next game.

The sheer exasperation in that photo hasn't quite worn off for the Heat. After the Finals wrapped up on October 12, the Heat and the Lakers only got a little over a month of rest before the December start of the 2020-21 season. The Lakers were lucky enough to stay healthy at the start and build a good record, before injuries to Anthony Davis and LeBron James slowed them down.

The Heat, on the other hand, haven't been the same since. They started the season with Butler missing 12 games due to injury and COVID-19 quarantine protocols. Goran Dragic has only played in 28 of the Heat’s 46 games and has mostly struggled to regain his form from last year's playoffs. Tyler Herro and Duncan Robinson – the 3-point shooting flamethrowers that torched teams in the bubble – haven't taken the leap many expected.

Inconsistency has been the story for this Miami Heat season. Given their circumstances, the slow start was expected. When they became relatively healthy in February, they looked like they were turning their season around. They were 22-19 two weeks ago with a clear shot at rising in the standings. Now, they’ve hit another roadblock, losing six of their last seven outings.

With the Brooklyn Nets looking like the Avengers, the Philadelphia 76ers reaping the peak of The Process, and the Milwaukee Bucks looking freakier than ever, it would be easy to count out the Heat. Maybe this isn't their year.

But they were also doubted last season. Before pulling off an upset in the second round versus the Bucks, no one had the Heat going all the way to the Finals. Not considering their trade deadline moves, the Heat are still pretty much the same team from last year.

Miami still loves grinding out defensive chess matches against other teams, ranking seventh in defensive rating, fourth in points allowed per game, and 28th in pace. This fits the personality of their team, most specifically their best players in Butler and Bam Adebayo. Butler, averaging 21.3 points, 7.8 rebounds, and 7.3 assists this year, is as much a bully on defense as on offense, probably a product of those 4:00 AM workouts. 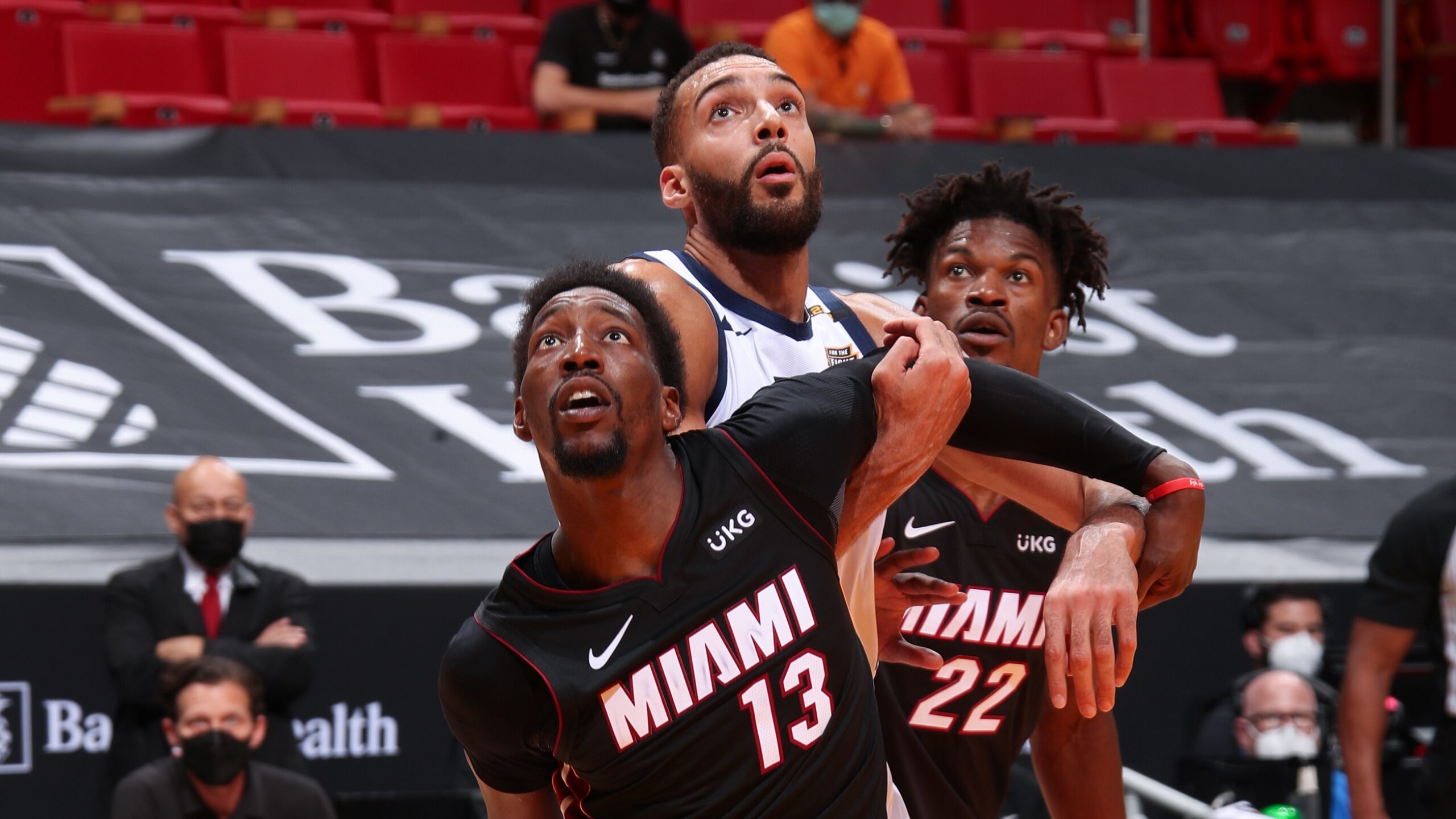 Adebayo, who is more a disciple of the Jimmy Butler lifestyle than Heat Culture, has been the healthiest and most consistent Heat star this year. Miami's poor start cost Adebayo a second All-Star trip, but his numbers have been better this year, norming 19.4 points, 9.4 rebounds, 5.3 assists, and 1.2 blocks. He’s still one of the most versatile defensive players in the league and he's also taken on more responsibility offensively.

Offense is where most of Miami's struggles have manifested. They currently have a negative rating as a result of a 24th-ranked offense. The Heat still flourish when they can run their pass-heavy offense, constantly swinging and screening to find easy shots in the half court. They lead the league in assist percentage and are in the top 10 in catch-and-shoot attempts and efficiency. But they've lacked a perimeter playmaker outside of Butler that can provide the kick-outs necessary to fuel their perimeter scoring. This has been apparent in their five-game skid – all against potential playoffs or play-in teams – in which their offense stalled in clutch situations.

This is where Miami is hoping Victor Oladipo can help. Oladipo was a relatively cheap add, only costing a 2022 pick swap, Kelly Olynyk’s expiring deal, and Avery Bradley. Oladipo was an All-NBA player for the Indiana Pacers before he tore his quad early in 2019. While he hasn't quite been the same player since returning, Oladipo has flashed the aggressive get-to-the-basket moxie that the Heat desperately need now. Getting Oladipo opens a lot of options for the Heat in the offseason; now they’re getting a player who averages 21.8 points on a 47.1 effective field-goal percentage with 5.0 assists and 4.8 rebounds. Oladipo's quad injury and subsequent rehab sunk his value. Heading into free agency this offseason, Oladipo has a chip on his shoulder.

And what is a Jimmy Butler team but a collection of players with chips on their shoulders? As constructed, the Heat still have all the tools to match up against the upper echelon of the East – the wings to guard Brooklyn’s stars, and the Adebayo to contain Philadelphia’s Joel Embiid and Milwaukee's Giannis Antetokounmpo. Miami's slow, methodical style fits the playoffs perfectly as possessions become scarce and fastbreaks are luxuries. Other contenders like Brooklyn and Philadelphia are hoping that their big stars will be healthy come playoff time. The Heat are getting healthy now.

All that's left for them is to finally go on the winning run many have been anticipating. Teams are sprinting towards the playoffs. It's time for Miami to join the race.
Read Next
News

Ahead of the NBA’s 75th Anniversary Season, the NBA unveiled the complete schedule of team outfitting for the 2021-22 regular season through its new and improved NBA LockerVision site.