Trail Blazers' Damian Lillard out for remainder of season 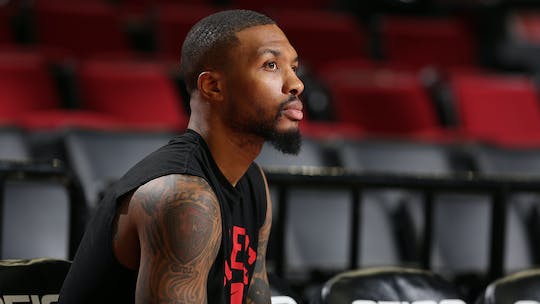 Portland Trail Blazers guard Damian Lillard will be sidelined for the remainder of the 2021-22 season as he recovers from abdominal surgery, the team announced on Monday.

The team says Lillard has “progressed well through the reconditioning phase” and “met several key performance benchmarks” during his recovery.

Lillard, a six-time All-Star, averaged 24 points and 7.3 assists in 29 games this season for the Blazers. It was clear from the start of the season that his lingering abdominal injury, lower abdominal tendinopathy, was bothersome.

“It was just one of those things where I’ve always had control over how I moved and everything, and it had reached a point where my body couldn’t do what my mind wanted it to do, and go places that I wanted it to go,” he said in January. “At some point you’ve got to play chess, you’ve got to make decisions that suit you for the long haul and not just right now.”

The Blazers (26-44) are currently 12th in the Western Conference standings.