Waiver Watcher: McDaniels, McDermott among players to pick up

Here's a list of players to pluck off the waiver wire as we approach the home stretch of fantasy season. 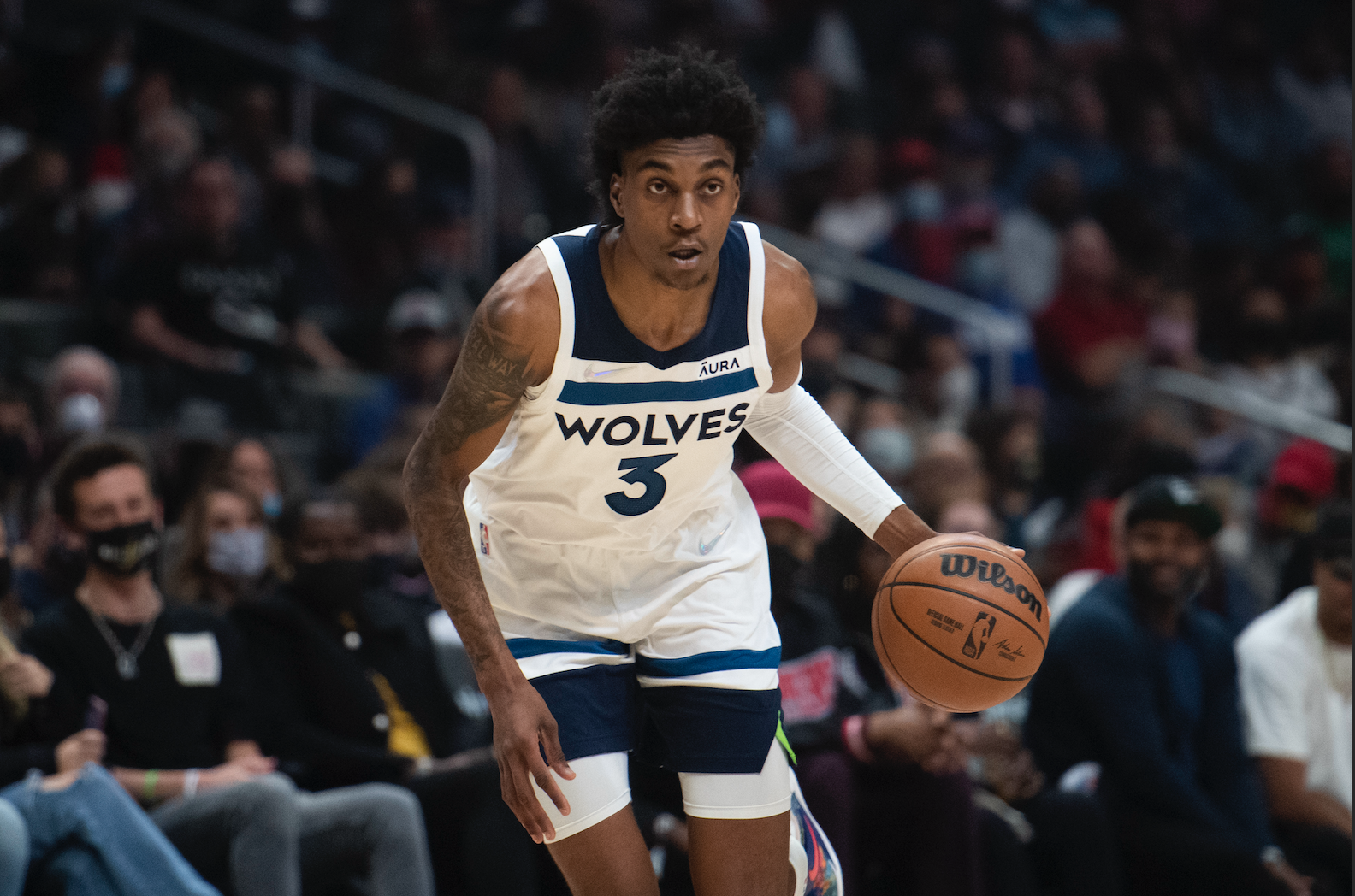 Fantasy season is nearing the playoffs, which means your roster at this point may no longer resemble your original draft day roster. With all the lineup adjustments happening, the waiver wire will be your friend for those surprise breakout games.

Here are a few names who should be on your radar.

With D’Angelo Russell, Patrick Beverley, and Josh Okogie all sidelined with injuries, you’d think Malik Beasley or Jaylen Nowell would benefit. Instead, it was Jaden McDaniels who–out of nowhere–dropped a perfect game. The power forward hit all nine of his shots, including three from the outside for a season-best 22 points. He added two rebounds and four assists. McDaniels has been up-and-down in his second year, but this season-high outburst could be a turning point. If you’re in a really deep league and have a streaming spot on your roster, McDaniels could be a fun risk to take. Just don’t expect much from him other than points and a fair number of rebounds.

The San Antonio Spurs are currently in next-man-up mode and Doug McDermott is the next man needed to step up. Without their top three fantasy players against the Phoenix Suns, McDermott picked up the scoring slack. He hit six 3s for a total of 24 points on 60 percent shooting. He also didn’t commit a single turnover in 28 minutes of action. That’s what McBuckets does pretty well: get buckets at an efficient rate and protect the basketball. If points, 3s, clean percentages, and low turnovers are what your team needs, pick up McDermott from the waiver wire. The window might just be open for a limited time.

Outside of Domantas Sabonis, Duane Washington Jr. is the only other guy on the Indiana Pacers to have interesting fantasy value (sorry, Caris LeVert). Mostly because at 1-percent rostered on Yahoo!, it’s almost guaranteed he’s just there sitting on the waiver wire, free for the taking. Picking up Washington is important because at 18-33 and hurt by injuries, the Pacers may soon opt to shut everything down if things don’t turn for the better. This means guys like Washington will get more playing time, which–if the fantasy gods approve–could mean better numbers than his average. That seems to be the trend anyway in three of his last four games, where he scored in double figures. In two of those games, he set his personal scoring bests of 21 and 22 points.

Another team that could be looking into the future if things don’t improve is the New Orleans Pelicans. When that happens, Jose Alvarado should be rostered come fantasy playoff time. Alvarado, in limited minutes, is already showing signs of upside via pesky defense and high energy. If his 19-point, four-rebound, and four-steal game versus the Boston Celtics is any indication, then Alvarado’s got a few high fantasy value games up his sleeve. Make sure you have him when those games happen.

Javonte Green missed a bulk of January, but he was able to string a few decent games in his return to the Chicago Bulls lineup. The Bulls are pretty banged up, which opened up minutes for Green in the mid-20s. He’s been good in that limited burn, chipping in points and defensive stats. Despite his inconsistency this season, Green has the ability to lowkey stuff the stat sheet when healthy. As the Bulls battle through injuries to Lonzo Ball and Alex Caruso, Green could be an underrated weapon you can get for cheap.