-
Diego Dario
Twitter Instagram
Diego Dario is a professional basketball player and hoops analyst. He used to play for the UP Fighting Maroons. He is a huge fan of Damian Lillard.

All-Star Analyst Diego Dario puts the spotlight on four players that fantasy owners can pick up for Week 13. 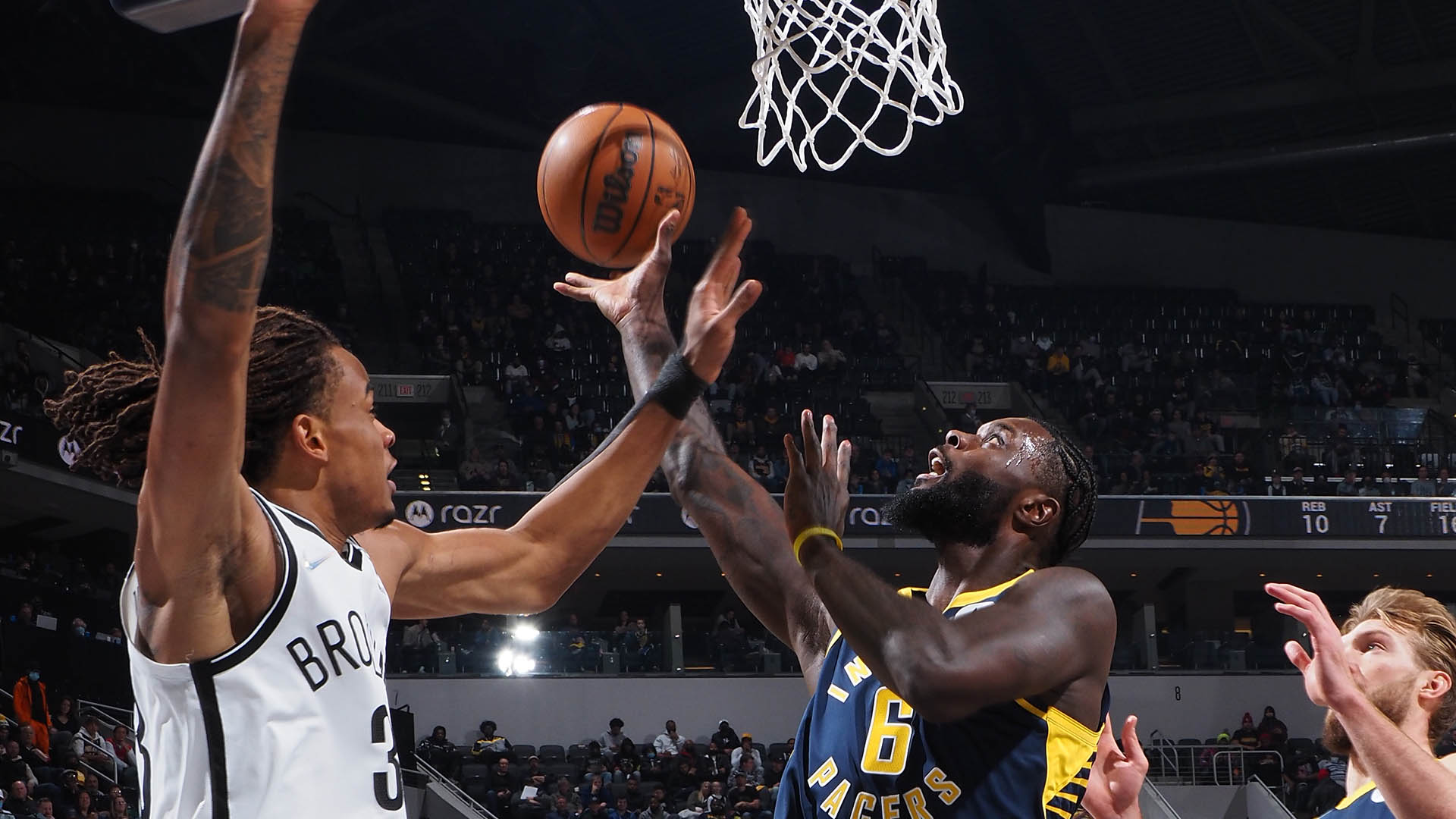 If you play NBA Fantasy, you’ve probably had a week where half of your players had red marks beside their names. NBA teams have been struck by so many health and safety protocols, forcing them to either go deep into their bench or sign players to short-term deals.

Here are a few players who will probably not be available next week if you miss your chance to pick them up.

Lance averaged almost 13.7 points, around 2.3 rebounds, and 3.3 assists per game last week. He has proven that if he gets minutes, he can produce numbers. He had a 30-point game against the Nets and a 14-assist outing in the Indiana Pacers’ win against the Utah Jazz.

As long as Malcolm Brogdon and TJ McConnell are out, Lance is a guy worth picking up either for the short-term or long-term because of so many players in COVID protocols. Let’s hope that Indiana extends his 10-day contract or better yet, signs him until the end of the season.

With so many players on the Miami Heat’s inactive list, guys like Max Strus took advantage and made the most out of their opportunity.

He’s been in and out of rotations in his young 3-year career, but it seems like he found his home here in Miami. In the past month, he averaged 17.3 points, 4.4 rebounds, 2.2 assists, and almost 3.8 3-pointers per game.

With Duncan Robinson slowly getting his shooting rhythm, expect up-and-down performances from these snipers because it’s not every day that they will shoot the lights out. They both have the green light and Miami does a great job of setting up their 3-point shooters.

Ja Morant has struggled to stay in the Memphis Grizzlies lineup this season - either because of injury or health and safety protocols (request an extra IL spot from your co-fantasy owners because COVID has been derailing leagues this season).

Tyus Jones, though, has been so good for the Grizzlies. He’s been asked to start when Morant sits out, and he steps up big time. In their win against the Los Angeles Clippers, he had a line of 18-5-5 in 30 minutes. Even when comes off the bench he can still be productive like in their win against the Nets where he had 12-5-5.

And when you talk about Jones, efficiency is his calling card. He’s very good at choosing his shots and taking care of the basketball. He's always been one of the top assist-to-turnover ratio guys in the league.

The Red Rocket has been the main guy off the bench for Atlanta this season. With his fellow wings usually injured or out due to protocols, he gets some spot starts. It doesn’t matter, though, whether he starts or comes off the bench because he can produce consistently.

Over the past two weeks, he averaged 19.7 points (at a 54 percent field-goal shooting clip), 5.0 rebounds, and 3.0 assists per game. He’s great at getting rebounds at his position and can produce double-digit rebounding games out of nowhere.

Taking advantage of the hardship exception

Because of the virus surge in the league, some players are getting an opportunity to be seen and some are given a second chance they didn't think would happen.

All-Star Analyst Gabe Norwood has a few waiver wire recommendations for fantasy owners who have been impacted by COVID-19 player absences.

Help on the way? Injured stars on the mend