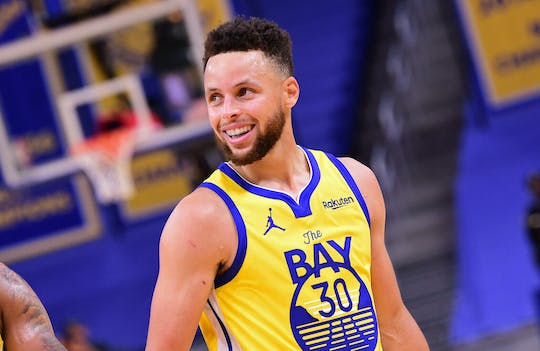 The two-time Kia MVP and three-time NBA champion becomes the first player in league history to sign two contracts worth over $200 million.

Curry, 33, is coming off another strong campaign, averaging a career-high 32 points, 5.5 rebounds and 5.8 assists. He led the league in scoring for the second time in his career.

Golden State’s other moves in free agency so far include agreements with Otto Porter Jr. and Nemanja Bjelica.