All-Star Analyst Isaac Go believes having NBA players in international tournaments increases the level of competition and leads to the continuous growth of basketball. 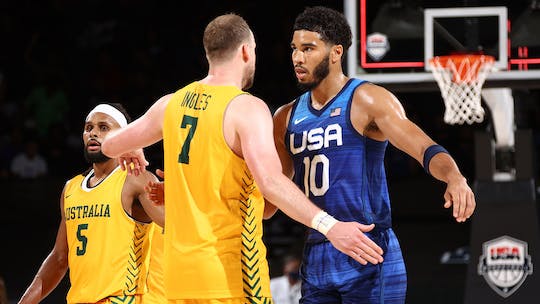 Before 1992, FIBA and the Olympic committee only allowed amateur basketball players to compete in the Summer Games. NBA players were ineligible to participate because they were considered professionals.

This was the reason why players like the great Oscar Schmidt of Brazil never made the jump to the NBA. Ever since professionals were allowed to compete in 1992, though, they have become a staple in international competitions.

But is the relationship between the NBA and Olympics beneficial for both sides? There are a lot of reasons to say it isn’t.

For one, some international tournaments hold their qualifiers during the NBA season. The conflicting schedule usually keeps players from participating in these games. Major tournaments such as the Olympics and World Cup usually take place during the NBA offseason.

While this setup could fit most players’ schedules, they usually opt against playing for their national teams to rest, recover, and spend time with their families after a grueling season.

At the same time, there is always the risk of getting injured. There was the case of Paul George, who fractured his tibia (shin) playing for Team USA and missed almost an entire NBA season.

Now, Aaron Baynes is in the same predicament. He suffered a neck injury from a fall during a game in the Tokyo Olympics. The injury will most likely keep him off the court for the whole 2021-22 season.

Despite all that, most NBA players still choose to play for their national teams.

How it benefits the NBA

While the NBA seems to get the shorter end of the bargain, the league still benefits from international tournaments. For one, it increases the pool of players and provides a chance for NBA teams to get a closer look at international talent.

The NBA is based in the U.S. so players who are born and raised there have the advantage of being scouted earlier. Players who eventually move to the U.S. for college ball also get scouted, but for some who aren’t able to come over, it used to be a disadvantage for them.

Now, with all these international tournaments, players from different parts of the world are given a platform to perform, allowing new styles of play and different skill sets to be discovered that lead to innovation.

There are highlights and stories about certain international players online, but usually, these clips only paint a portion of the picture. With international tournaments, NBA GMs and scouts have a better idea of the player they are looking at. They now have enough information to make decisions on whether or not they should recruit a specific player.

International competitions also allow current NBA players to showcase their talent. In the NBA, not every player is given the same level of exposure and opportunity. On the global stage, bench players such as Dante Exum (Australia) and Vlatko Cancar (Slovenia) take on bigger responsibilities and become more impactful members of their team. 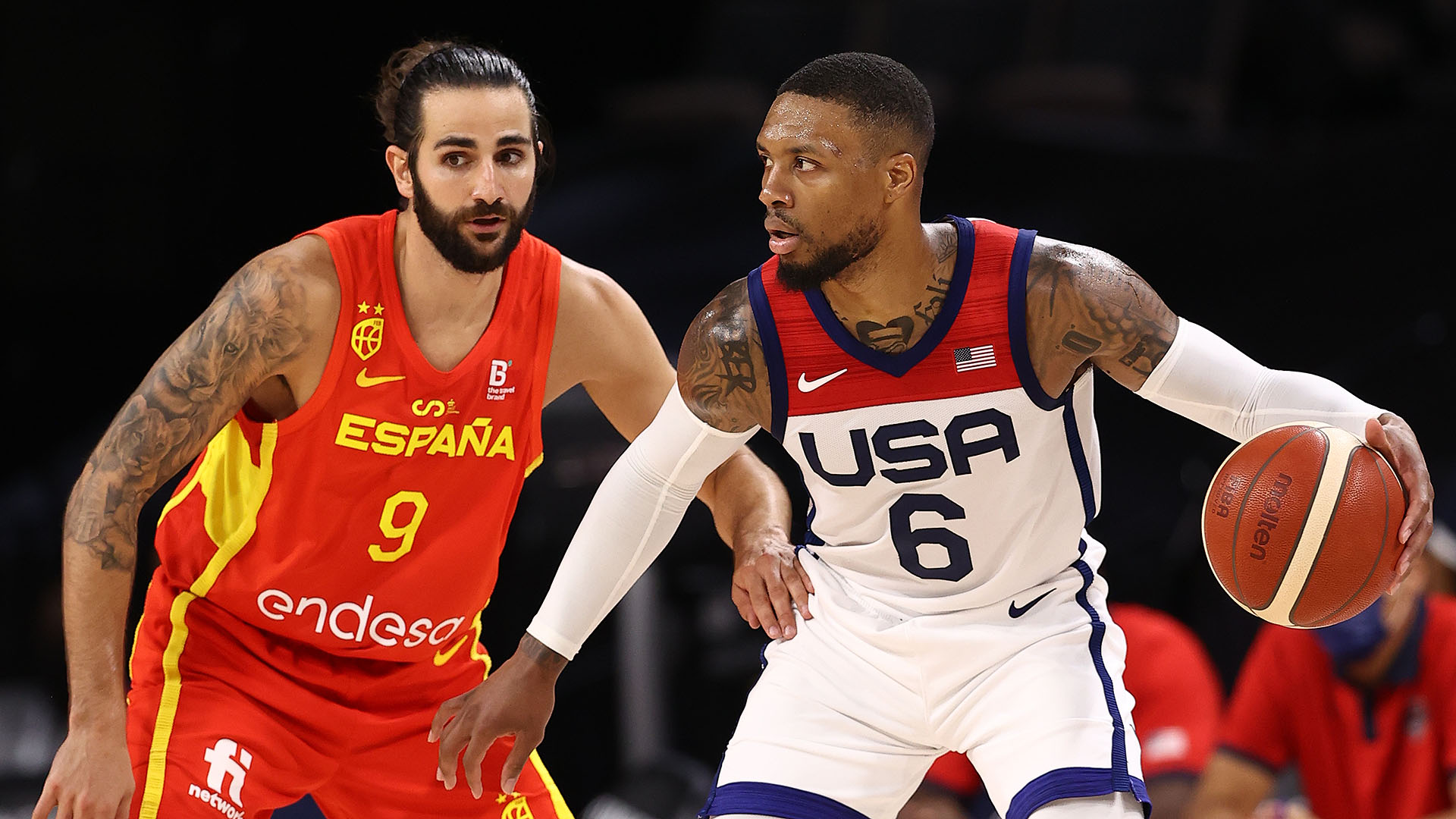 Even established stars such as Ricky Rubio (Spain), Ruby Gobert (France), and Patty Mills (Australia) do more for their national teams than what their NBA teams ask them to do. Rubio is a primary ball-handler and scorer. Gobert becomes a post player. Mills turns from an off-the-bench spark plug into an All-Star level player. These international tournaments provide players an avenue to improve and show their abilities, which they carry to their NBA teams to help the league become more competitive and exciting.

How it benefits international basketball

Of course, international tournaments, such as the Olympics, also benefit from having NBA players. For one, whether these professional athletes choose to participate or not, the decision creates buzz surrounding the competition, gives extra exposure, and creates anticipation. If players do decide to compete, they not only bring their game and playing style but also their supporters and influence.

It also increases the prestige and competition of these international tournaments. It sends the message to everyone that you are now facing the best of the best. Most players grab the chance to compete against NBA talents to see how they stack up against them.

I doubt we will return to the time where professionals will be barred from competing internationally. The relationship between the NBA and international tournaments has been beneficial for both sides. More competition, more innovation, more fans. And it helps the sport of basketball to continue to grow globally.

L.A. is leaning on a loaded roster of accomplished vets as it enters a pivotal season.