The Mavericks injury report grew longer with the mid-game exit of Kristaps Porzingis. 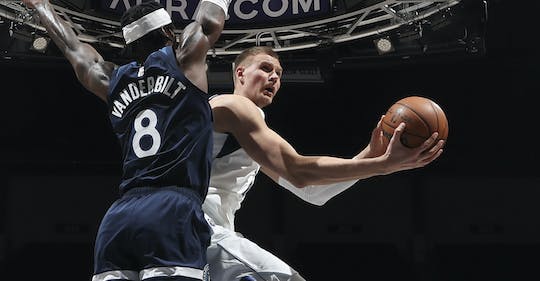 “It’s tough, but we’ve got a great group of young men who are going to compete and fight,” Kidd said. “They did that here on the road. We didn’t shoot the ball extremely well, but we found a way to stay in the game on the road and it was a one-possession game. We just couldn’t make a shot when we had to.”

Now in his third season of playing with the Mavericks, Porzingis is averaging 19.7 points, 8.1 rebounds and 1.6 blocks. The 26-year-old Latvian has missed seven games earlier this season with different injuries, and has played just 122 total games for Dallas over the last four seasons.