After an outbreak earlier this month, Chicago no longer has any players in league protocols. 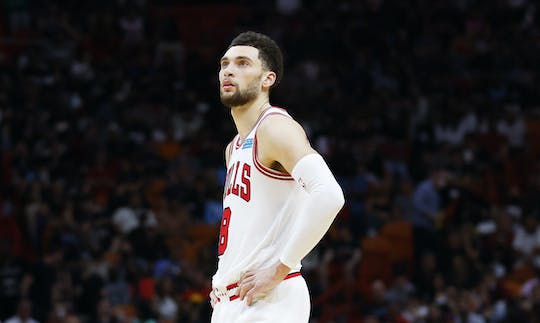 Chicago Bulls coach Billy Donovan announced that each of his players in the NBA’s Health and Safety Protocols have been cleared, including All-Star guard Zach LaVine.

It’s welcoming news for the Bulls after three of their games were postponed due to several players testing positive. DeMar DeRozan, Coby White and Javonte Green cleared protocols last week.